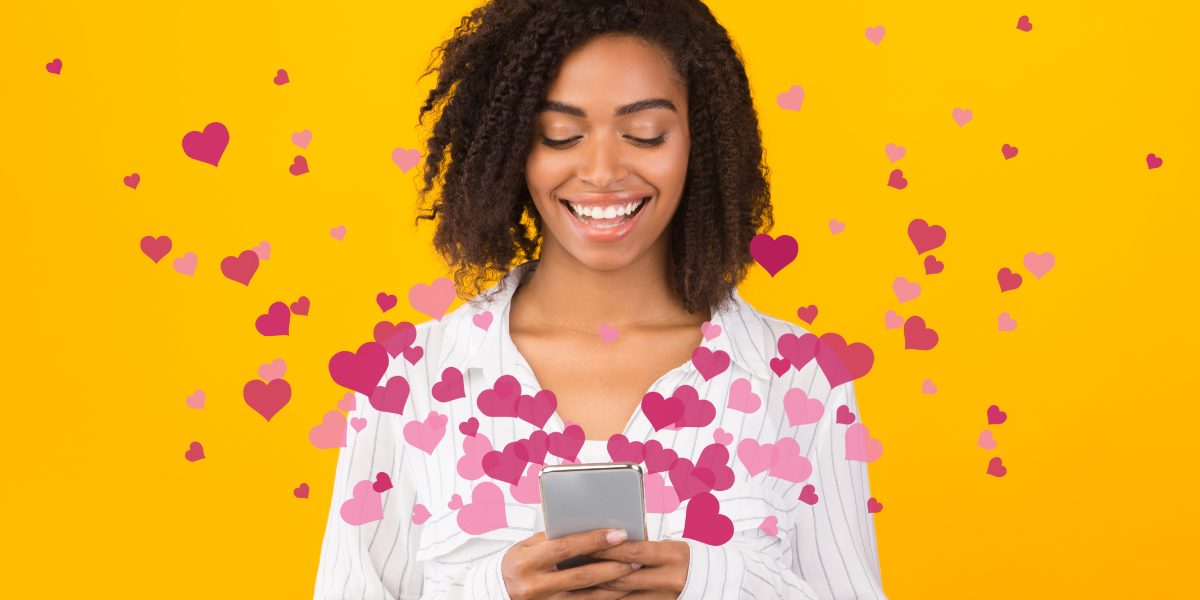 This is one topic that I don’t think I’ll ever understand the “game plan” to. First of all, why is it a game? Why on earth do people feel the need to play it? I might be the only one that thinks this way, or maybe not. Hopefully not.

Let’s start at the beginning of the “typical” process… but skipping a little ahead to knowing that there is mutual known interest. Two people like each other. Done. Now, why then does one feel the desire to still have the “thrill” of the chase and the other, the “thrill” of being chased, when they both know the feeling is mutual? Honestly, I find this ever so dumb, stressful and confusing… on both ends of this spectrum. Maybe its just because I don’t like guessing games or feeling like I’m toying with someone’s feelings. Or plainly, I hate being confused and guessing, and I DO NOT want to do that to anyone else. I’ve been posed on both sides of this setting… and I still don’t understand it. Maybe, it’s also simply that I have missed the understanding to the whole concept, in some way or other.

I find a lot of people, once the chase is over, start losing interest in the actual relationship. They lived for the “thrill” but now its gone and you’re together… and then it ends, and begins again with someone new. A repeat process that seems to just plainly not go anywhere at the end of the day.

Why play this game? You both already like each other?! Instead of chasing, rather put all that effort and energy into showing the person you like them and growing the relationship? And instead of being chased, rather enjoy the effort put into the relationship and let it grow?

Look, I know we are all different and I respect that. I know some will agree with me, while others will disagree. I’m just simply voicing out my own thoughts that I have had for years.

This is me, this is how I see it from both sides of this “game”, as, like I said, I’ve been on both sides…

I’m a very straight forward person. I don’t play games, it’s that simple. Ask and you’ll get an honest answer. If you would rather not ask, it’s still plainly obvious.

If someone likes me, and I don’t feel the same, then that person most definitely doesn’t end up needing to guess if there could be more. It’s just that simple. It’s either a straight forward, yet polite, “No,” statement, or it’s shown by the way I respond in person. For example: If someone tries any form of physical interaction, even repeated “accidental touch”, they will get “the look” that EVER SO CLEARLY says that I don’t like it… it’s quite honestly a DISGUSTED “look” from me. I tend to be quite quick on this and give “the look” before I even know that I’m doing it. Subconsciously, I respond. I already know how I feel. My attention doesn’t stay long on that person, eye contact very minimal and text messages will be short or left unanswered for long periods of time, or completely altogether. Persisting doesn’t help.

Then, if I like the person… well, firstly my nerves come undone and I talk like an idiot with non stop jokes… but they have my attention – a lot! Eye contact is often until I break away in shyness, but return again to eye contact. Because of nerves, I most likely don’t reciprocate the “accidental touch” but they DEFINITELY DO NOT get the DISGUSTED “look”. And text messages will usually result in paragraphs, from me, and always get answered, even if there’s a delay because I’m busy. I will DEFINITELY make sure I respond the same day.

Wow. I hate this. I seriously hate this. Even if I have STRONG indication that someone likes me, and even if they go so far as telling me they like me, but then still require me to chase them… it breaks me down. I get confused, discouraged, doubtful and so on. In short, it turns me upside down and I can only persist for so long before I become a mess of confusion.

SO BACK TO THE QUESTION AT HAND… WHY? I don’t understand.

I would rather it be, even if its as simple as, “Hey, I like you, you like me, let’s see where it goes?” I would want to know where I stand. I want to build, rather than feeling like I’m stringing someone along so they prove their worth, or wearing myself into confusion in a chase. Rather, I would put all my effort into getting to know the person and showing them how amazing they are, building a life together, building that connection, and so on.

They say, “Love is a game,” but why? To me, this is so unnecessary. Maybe it’s also because I’ve always believed that you should date someone who you can be in love with and be best friends with, at the same time. True love is, “Friendship set on fire.” Did you chase any of your friends in order to become friends? It was more than likely something like, “Hey, would you like to…” and from there your friendship grew. So why the tedious up and down of chasing, or being chased by, someone that should ultimately become your closest friend?

I know I’m rambling. Just scattered thoughts trying to make sense of it all.