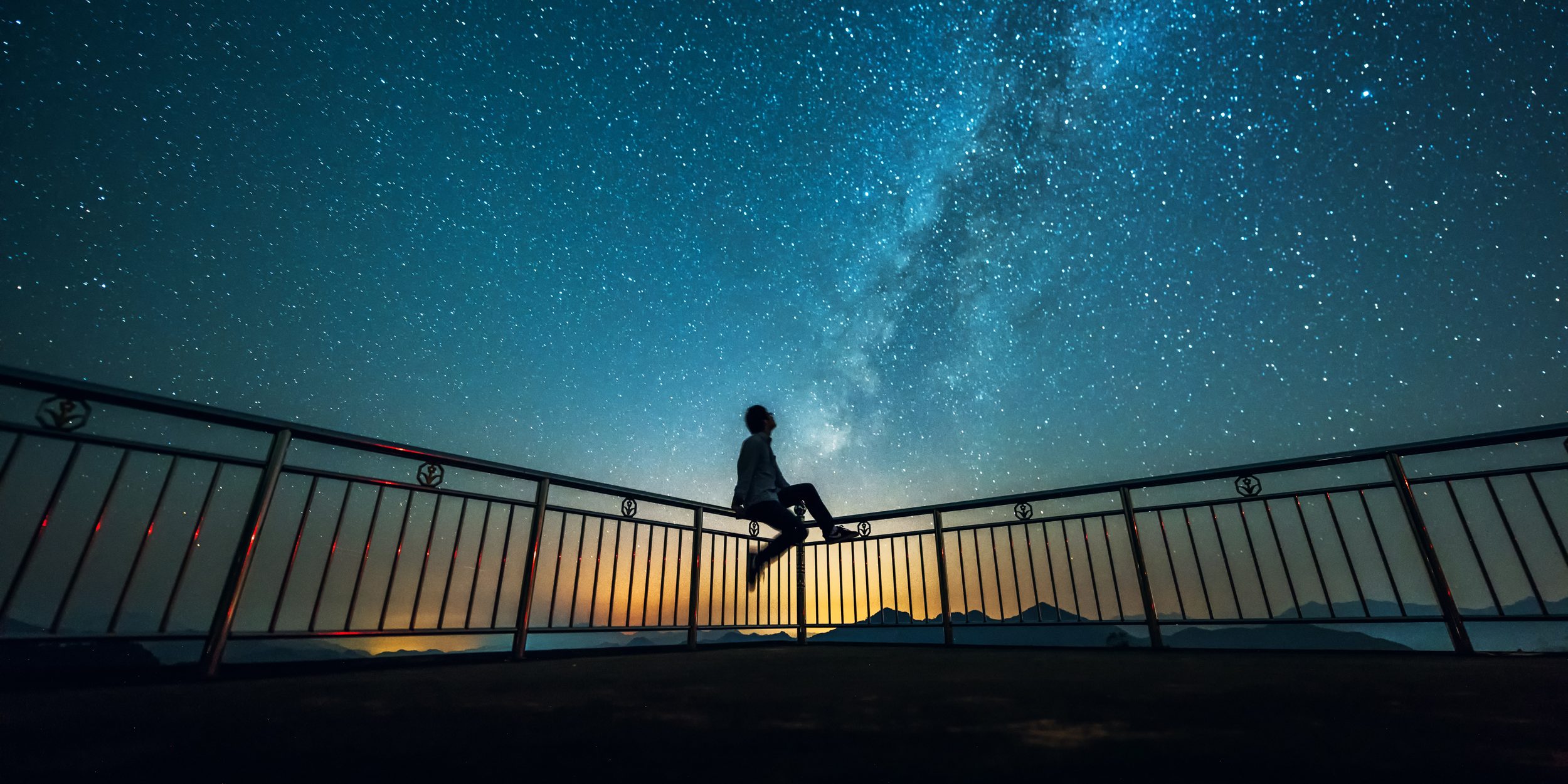 I’m a popular loner. I know a LOT of people but I hardly let anyone in… for various reasons. The one reason I will talk about is, simply, that I have always been this way. I’m just good at being alone… and alone, doesn’t mean lonely.

Since I was born, my Mother could relate story after story of how I would always preoccupy myself with things and entertain myself, all on my own. I apparently never needed anyone to be around me, since I took my first breath on this planet. And this is how I have been all my life. I don’t need people around me to be happy. I am perfectly content and happy, all by myself. Yes, there are times it does get lonely but it’s not often at all.

I do like alone time, although it’s actually not a requirement. I just prefer it… until I find that ONE person who I would then prefer to be with instead.

Maybe I’m like this because that’s how I have been most of my life? I RARELY even visit with people and even RARER is the case where I invite someone over to my place. I think my main reason, for the latter, is because my home is “my safe space”, “my fortress of protection” and it is also a very personal space for me to “just let” anyone into, even if it’s for an hour or so. Being let into my home, is basically me inviting someone into my heart, into really knowing me… if you want to think of it that way… and for the vast majority of people, I keep them walled off and still at a distance, even further than that too. I have been told countless times that even though I am a very “open book”, I am also a hard person to “win over”… then of course came the statements of me being a “heartbreaker”, only because I would never let anyone in. Do I want to let someone in? YES. But looking over my life, it doesn’t seem to be a “common qualification” that people have, in order for me to “let them in”. I am, in all honesty, even the same with text messages, phone calls and social media. It’s rare for an interaction from me.

The world is a blur to me, even though I know that the world can see me. Perhaps, a coping mechanism because of what I have been through? Maybe. Possibly. But it is, what it is. I have let people in but each one resulted in disastrous scenarios, and each one then making the walls harder to get through again. Is it impossible? Honestly, NOPE. I am just exceptionally reserved.

If I let anyone in my home, even for work-related reasons, then there’s a step in the door there already. Work is NO exception here… actually, I am MUCH MORE reserved when it’s work-related. I will honestly NEVER let anyone into my home, regardless of the reason, unless I feel safe enough to do so. I am not talking about physical safety but emotional safety and similar aspects too. It’s a bit hard to explain in typed out words. Perhaps, it’s a type of “heart-to-heart connection” and not just a safety aspect? Still too much to explain here, right now.

If I respond to phone calls, text messages and, even more so, send a text message out of my own first, then there’s definitely something there. It’s just the way I am. It’s actually THAT bad that my clients know to rather message me than to phone me, and if I get a call from a number I don’t know… oh well?!

It’s even THAT bad that I don’t really “chit chat”, unless I feel “safe enough” or unless I feel that “connection”, in order to do it. If you catch me talking more than a minute or two… or if I actually sit down and talk… or talk “in private”… or if I open up about myself or my life (even on the SIMPLEST or TINIEST of things)… or you receive “paragraph-long” text messages… or you receive a random compliment… then there’s DEFINITELY something there… And even though I am honest when asked a question on anything, it doesn’t mean I will answer, if I do not feel that “connection”. (It does, I might add, become a good thing in relationships because I just won’t give attention to outsiders. It’s just me.) I think, in all honesty, you can actually tell when you have “my attention” and when you don’t. I am easy to “read”, since I am an “open book”…

This subject has become a bit diverted here for some reason… possibly because people bring it up so often. But what I originally wanted to talk about, is just being comfortable with being on your own.

I remember, in my 20s, someone once mentioned that they could never go to movies or lunch on their own. A concept I couldn’t understand but I had never tried it either… so I did. Eating out on my own… at first, admittedly, it was awkward but only because of people staring. Otherwise, no problem and I adjusted fast, once I decided to ignore the stares. Going to movies alone… pretty strange, actually, but by the end of the movie, I had forgotten I was actually alone!? Since then, it had never been strange again.

I know this is a concept many people battle with and I probably have the “upper hand” here because I am so used to it. I am not going to set out a “how to” guide or anything of the sort but, I guess, if you’re looking for one, all I can say is “practice”… practice being alone and practice enjoying your own company. Further than that, I have no idea. We are all different.

In exploring my “aloneness” to boundaries where it felt uncomfortable, I would walk around the Mall with earphones on, listening to music. Well, it’s apparently one way to get attention?! Is it that strange to see someone wearing earphones? This came with a fair amount of practice… enjoying the music and ignoring any “looks” I would get… all the way to finally overcoming it… now, even to the point where I would forget that no one else can hear the music and I start dancing or singing… this has actually become a regular thing right now. And the looks I get, only leave me in hysterical laughter because… well, if I was watching someone else doing this and I couldn’t hear the music, it would be pretty darn funny. I somewhat think that the people at the Mall have deemed me as the “highlight” of their week now when they see me. It’s gotten so “bad”, that staff come running out the shops and tap me on the shoulder, all just to say “Hi”… and then I hear that I have been labeled “the woman with the earphones” – at least I can brighten someone’s day, even when I don’t realize it!

I suppose to sum up here… I enjoy being alone but I don’t want to be alone. I am simply waiting for that ONE person, that I feel safe enough with or I feel that “heart-to-heart connection” with, to let into “my space”, “my world”, “my heart” and to share every moment with. Until then, I know I am not accessible to most people but I don’t plan on being either… but text, phone or ask to see me, and I might let you into “my world”… if not, it’s nothing personal…