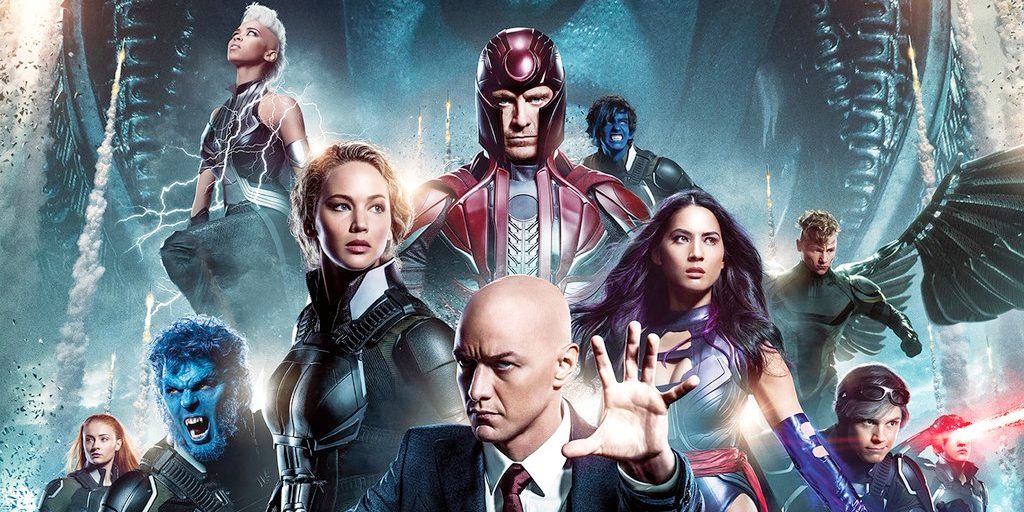 One of the “hot” topics, in my life, is why I don’t apparently seem to age… a constant question that is asked… and some have even debated it, behind closed doors, for over 17 years. Yes, people, that I know, are stuck in discussions about my age!

Now, before my teenage years, I had apparently always looked my age, and some even assumed I was 2 years older than what I actually was… but sometime in my teenage years, I simply just stopped aging?! It never bothered me as a teenager but into my 20’s, it seemed to become somewhat problematic. When meeting clients for work, I would always get unusual stares… and several times I was asked, “Shouldn’t you be in school?” Several times I was also told that because of a telephonic conversation, about a job, the client had expected a woman in her 40’s because I sounded so mature and I knew what I was talking about. It all eventually boiled down to: I am extremely young until you have a conversation with me… as my age count apparently then increases.

No matter how formal I dressed, or what make-up I wore, I never looked any bit older than if I had dressed like a slob, with no make-up at all. This, then, led me to making jokes, during meetings, about my age… trying to inform my clients that I am not as young as I look. And because my maturity “increases my age”, I would always make sure that I had lengthy conversations, with clients, before any meetings.

Now, there are pros and cons to “apparently” not aging… for one, I honestly don’t mind “pressing pause” on any wrinkle lines… but at the same time, especially since my late 30’s, I found that I wanted to be treated the age that I am. I can get away with walking in a Mall, blasting music through earphones, looking young enough to do something like that… but then, give me some credit, I’ve lived life and I’m old enough now, please treat me like an adult?!

I do love making people guess my age… up until now, not even a handful of people, have actually come close to guessing my real age. The stagnant age comment has been stuck at “early 20’s”… only since I was in my mid 30’s. And when I am given amusing comments, or questions, that I look so young for my age, my unfailing “go to” comment is, “I over indulged in the fountain of youth!” But as amusing as I can find this all, it eventually bothered me a lot… I mean, honestly, why don’t I age? I would also like to know. I don’t recall ever drinking from any fountain, in my life, that I can blame it on…

So, I decided to have a look at my photos, over the years, and compare for myself… surely, I must have aged?! But in comparing the photos, I might be wrong in saying this, some years I looked like I was getting even younger?! 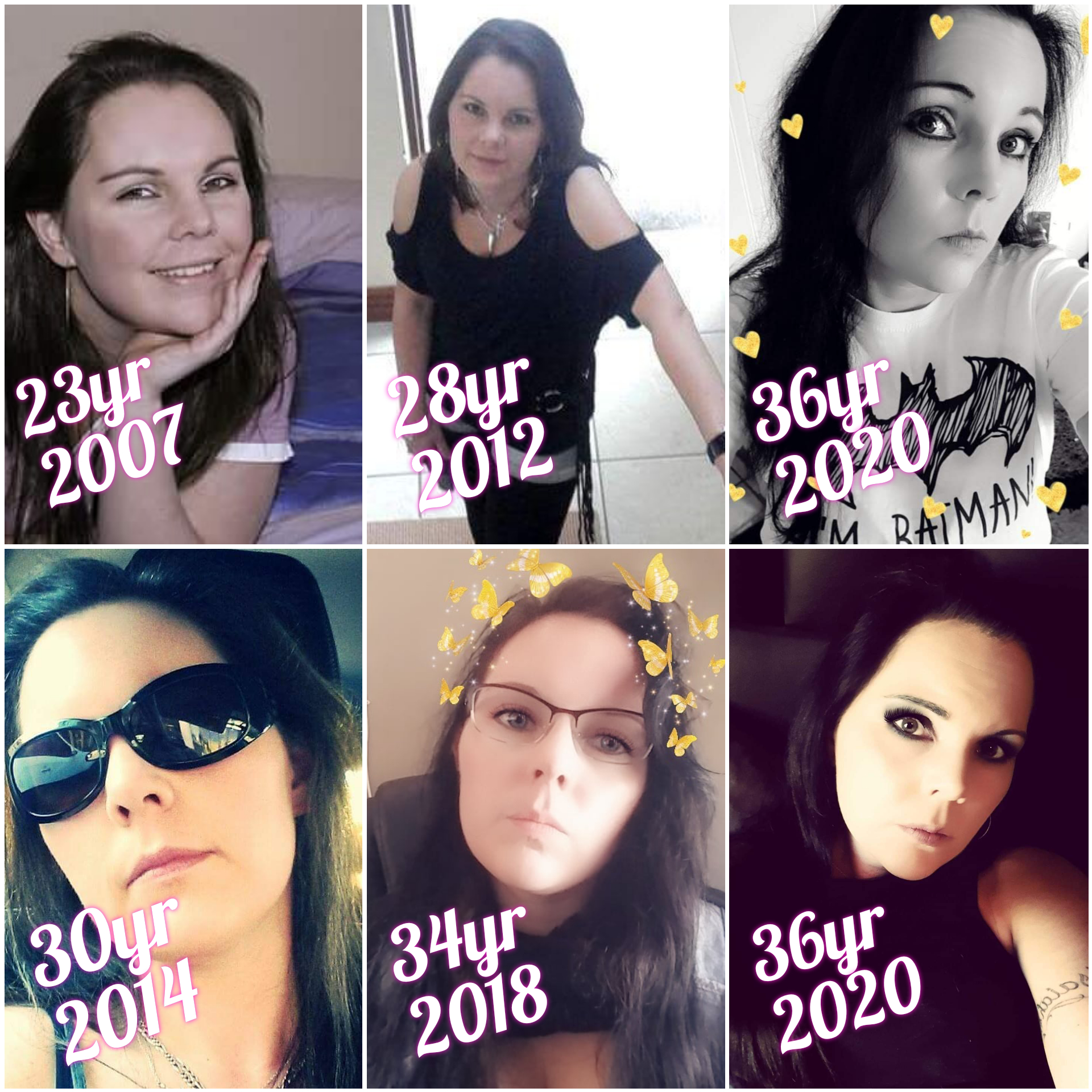 Ok, so I can see it for myself too… I don’t really age. So, now, what does Google have to say about my inability to age? Can someone please explain?

A type of gene mutation long known to extend the lives of worms, flies and mice also turns up in long-lived humans. Researchers found that among Ashkenazi Jews, those who survived past age 95 were much more likely than their peers to possess one of two similar mutations in the gene for insulinlike growth factor 1 receptor (IGF1R).

The mutations seem to make cells less responsive than normal to insulinlike growth factor 1 (IGF1), a key growth hormone secreted by the liver. In past studies, IGF1 disruption increased the life span of mice by 30 to 40 percent and delayed the onset of age-related diseases in the animals.

The finding suggests that the IGF1R mutations confer added “susceptibility” to longevity, perhaps in concert with other genetic variants, the research team reports in Proceedings of the National Academy of Sciences USA.

“This is the tip of an iceberg of potential genetic alterations or mutations that are associated with longevity,” says study co-author Pinchas Cohen, a professor and chief of endocrinology at Mattel Children’s Hospital at U.C.L.A. (University of California, Los Angeles).

IGF1 is well known among longevity genes. A regulator of growth and differentiation, it has a strong effect on body size, accounting for size extremes in dogs, for example. Animals fed restricted calorie diets live longer and show lower levels of IGF1. (Also implicated are changes in activity of the sirtuin or SIRT protein family.) When engineered specifically to produce less of the hormone, they don’t grow as large, but their life span is 30 to 50 percent longer.

The case in humans was less clear. Searching for clues, researchers turned to a group of 384 Ashkenazi Jewish seniors with a family history of longevity, aged 95 to 108 (average age 97.7), recruited by Cohen’s collaborator Nir Barzilai, director of the Institute for Aging Research at Yeshiva University’s Albert Einstein College of Medicine in New York City. A control group of 312 living and dead individuals (average age 67.8), also Ashkenazi Jews, had no family history of longevity.

The team could not compare the two groups directly. “The problem with studying centenarians,” Cohen notes, “is the control group died 30 years ago.” Their solution was to look at each group’s offspring, looking for signs of inherited mutations.

They found that among the offspring of centenarians (approximately 70 years old), the women were an average of 0.98 inch (2.5 centimeters) shorter than female children of the control group. Scanning the genes of these shorter offspring, researchers discovered two IGF1R mutations possessed by nine of the centenarians but only one of the control subjects.

Blood levels of IGF1 level were 35 percent higher in these centenarians who had mutations than in the control group (although their heights were not significantly different). Cohen says the body may increase production of the hormone to try to make up for a less sensitive receptor. Males may be unaffected by the mutation, he says, because other genes make them more susceptible to IGF1.

He adds that he and Barzilai are examining other genes such as the one for human growth hormone, which stimulates IGF1 production. “Until we know what cocktail it should really be,” he says, “don’t try it at home.”

So, what are my thoughts on this? Well, to be honest, most of this explanation went “right over my head”, so I have no idea what they are really talking about. BUT what I do take from this, is that I can consider myself a “Mutant”… which gives me a foot in the door to Professor X’s X-men Team! I guess now I should come up with a Mutant Name for myself! Look out for me on the new X-men movie… you might just see me – no costume or stage make-up required, apparently!