My Phone Call From God 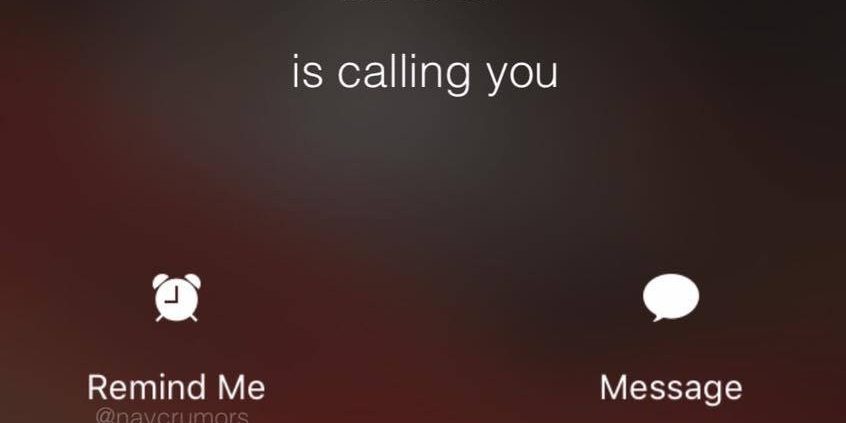 Wow. Let me start by saying that God hears EVERY word… EVEN when you don’t say anything at all…

For the last several days, adding to the months prior, I have been bombarded with thoughts… confusion… questions… wondering… hoping… insights… and more. My mind has been flooded with TOO much… about TOO much. My mind is always chaotically busy about all sorts but recently, it’s been on overdrive. I’m an overthinker… so you can only imagine what “overdrive” would be like.

I had endless questions… with no answers. I had insights now and then but no exact answer to the questions at hand. I had also become unmotivated… distracted from carrying on with my Book The Best Friend… I just couldn’t bring myself to carry on no matter how many times I wanted to. Then added to the last few days, my nights have been filled with dreams… colors… symbols… messages… leaving me even more confused. I was lost… starting to feel hopeless… starting to cave onto my knees and give up because I was overwhelmed.

Then today… today my phone rang from a number I did not know. Usually, the call would remain unanswered… that’s just me… and it would definitely have been unanswered due to the mindset I was in. But I did something strange… for me at least… I answered the call… and little did I know… my world was about to be shaken back into place again and the fire re-ignited in me.

A man phoned me. I did not know him and he did not know anything about me… except that God had been nudging him to contact me. He also never usually initiates contact. I became an exception. God kept telling him to phone me. He did not know what we were supposed to talk about and then it began… a message that hit the very core of my being. He spoke about THE VERY thoughts I had been wrestling with… the very questions I had been asking… WORD FOR WORD he said EXACTLY what had been on my mind… to even exact phrases I would use too. My mind is blown. Baffled. Dumbstruck. As he continued to talk, his words reached further than what had been on my mind the last few days… they reached into my past and my future… all while he didn’t even realize it. It was as if he was quoting my very life… my very thoughts… word for word… scenario for scenario… and he had no idea… until I decided to open up and talk… to share more than I usually ever would… especially with a stranger.

I know that countless times in my life I had said that I wished I could pick up the phone and speak to God… but He decided to call me… well, a messenger of His did. This messenger was being obedient to His instruction… to phone… not knowing what to say or why he was calling me in the first place. One act of obedience… shook my world… one act of obedience that re-ignited a fire within me to carry on this journey to changing lives. I am dumbstruck. I am so unbelievably thankful. My mindset has even changed. I was shaken… shaken back to being solidly on my feet again after a devastating knock.

I have encountered so much in my life… the seen and the unseen… the physical and the supernatural… the tangible world and the intangible world. I’ve seen things very few have ever seen. I’ve been rescued out of countless life and death scenarios where I was guaranteed to die… by any and all means… I had seen an angel in human form, while a nurse was by my bedside not being able to see anything at all… miraculous unexplainable recoveries… impossible scenarios made possible… the list is endless… so many people are baffled and inspired when I talk about my life… and now… now it feels like I have finally had that phone call from God that I had wished years for. An incredibly important message. Life changing… not just for me, but for others as well…

God hears. God answers. God is so very real… even when you are wanting to throw in the towel, He doesn’t cease to exist or walk away… HE NEVER LEAVES! HE IS FAITHFUL!