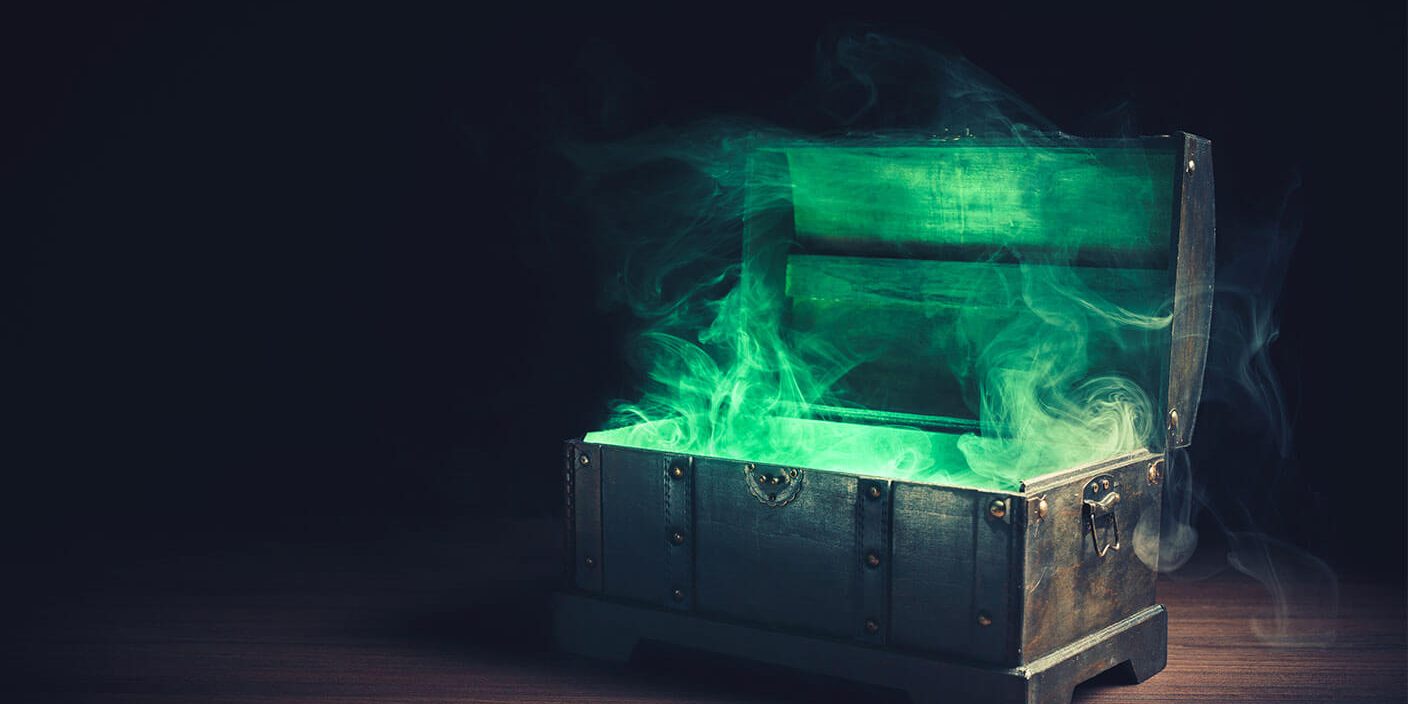 I know I had recently said that it feels like I have opened Pandora’s Box when I started the audio recordings for The Best Friend… but I am starting to realize, only now, how true this is.

Everything is connected. Dot to dot, the mindmap leads to so much more than I realized. Too much… too much is coming to the surface… and all in one go… and it’s not all about Cecilia Steyn and the Krugersdorp Killers… it connects… yes… but the twisted mindmap of my whole life, from the start to now, is now surfacing too.

I am used to dreaming about my past… countless nights of memories surfacing in my dreams… except now… now because I have opened this box… chosen to become SO RAW about things that have happened… it seems like other parts of my life… my whole life… have become ever so raw as well… TOO RAW for me to handle. It’s all coming undone. It’s all coming to the surface… in a very RAW way. I don’t want it. I don’t want to face it. But I know I have no choice but to now face it. I could talk about it in “the 3rd person”, even in counseling sessions I had been to years ago… but I don’t think I’m capable of pushing it that far away from me any more. It’s TOO RAW.

It’s all connected… but none of these other aspects of my life are going in the book. I chose to live in silence about it and I still do. It’s just better that way… for reasons I won’t say. It’s just safer to not talk. But… for my own sake… I have forced myself to audio record on these things too. My audio “counseling sessions”… with no one to listen… alone. It just has to be that way. I didn’t get far in the recording. I broke down. Sobbed harder than I ever have before… and yet I barely even started talking about much too. My eyes are burning so much from the tears.

The pain from the past haunts me… daily reminders… daily fears… daily paranoias… I know I would honestly rather choose to pretend it all never existed… to push it away or bury it in a grave… but this skeleton doesn’t know how to “play dead”. I know I can try “wait it out”… hoping… desperately hoping that it will all shift back into the shadows again… but maybe I need to deal with this right now as well… I just don’t know if I’m willing enough… and doing this alone… makes me feel more alone than I have ever felt before… but I have yet to find someone I trust enough to be THIS RAW with… to let someone actually see this pain that I still carry. But if this is what I have to do… if this doesn’t fade into the background again… I guess I will have to somehow try… I just don’t know if I’m brave enough…