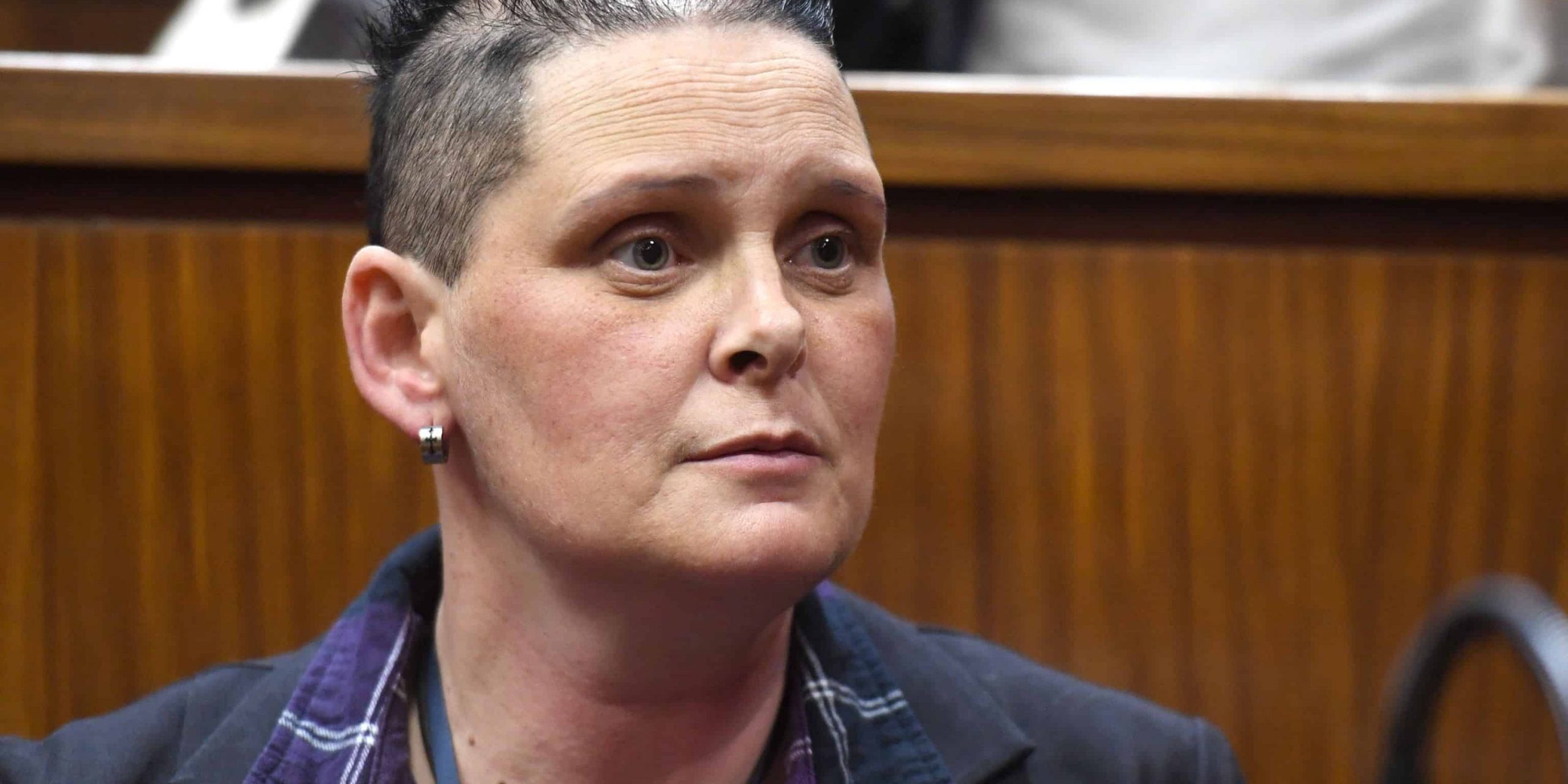 This story about the Krugersdorp Killers seems to be a never ending part of my life. I was part of this story for 4 years. Escaped and helped investigators for the next 9 or so years… over an entire decade, seemingly “dedicated” to things revolving around Cecilia Steyn. When the case was closed and the convicted were sentenced, I thought this was going to be something I would and could leave behind me. I seem to be horribly wrong.

What the world knows about this story is MAYBE ONLY 5% of the truth; of what went on and of the crimes and murders committed. There is so much, too much left unsaid… and it is only part 1. Yes, part 1. There’s still more to come. Part 2 started early 2020 and despite lockdown, it still continues. The world doesn’t know yet and I cannot say anything yet either, except that this story is far from being FULLY told… and far, far from being over…

What I wanted to say is that often… most times… I honestly and truly do not understand why this story is “so big”. Yes, it is bizarre… like something out of a horror movie. Yes, it is horrific… undoubtedly horrific… and I know far more about the gruesome murders that took place than the world does; I saw the all the “red tape” photos and heard about every tiny graphic detail. Things to haunt my mind possibly forever.

I honestly haven’t grasped exactly “how big” this story is. I can’t deny that it is. I am constantly asked by random people about it almost daily. Maybe it’s because I lived this story and because I don’t ever think anything in my life is really that important to talk about, or even “that big” of a “deal” to talk about… especially to talk about it constantly.

When I speak to people, who really know me, about why I can’t seem to comprehend “how big” this story is, like people make it out to be, I am told two things:

1. I always take everything in my stride; that nothing I have achieved or been through is really worth talking about.

2. It’s trauma dissociation. A disconnection of the reality of things.

When I speak to people, in the general public, about all of this, they constantly emphasize how incredibly big this story is but no amount of emphasis helps me in fully realizing it. Then each time I start to think that surely this story is going to die down soon or it’s not “that big”, I then get confronted by more people in public with question after question… and added that the amount of emails I get regarding this story is actually crazy too… and in a moment’s break from the public, I then receive more suspicious text messages of “someone” trying to find where I am… only for it to be tracked back to Cecilia Steyn, yet once again. Yes, she’s still looking for me.

Reality escapes me. Completely. I honestly wish I could grasp it but maybe, for now, this “escape” from reality is what is keeping me sane and keeping me from running into hiding like all the others did… I suppose, for that, I should be grateful because I wouldn’t want to live my life in utter fear on a daily basis…

WHO AM I?
November 10, 2020
“THE BEST FRIEND” PODCASTS
Candice Rijavec · The Best Friend
LET’S TALK
PRODUCTS
Go to Top