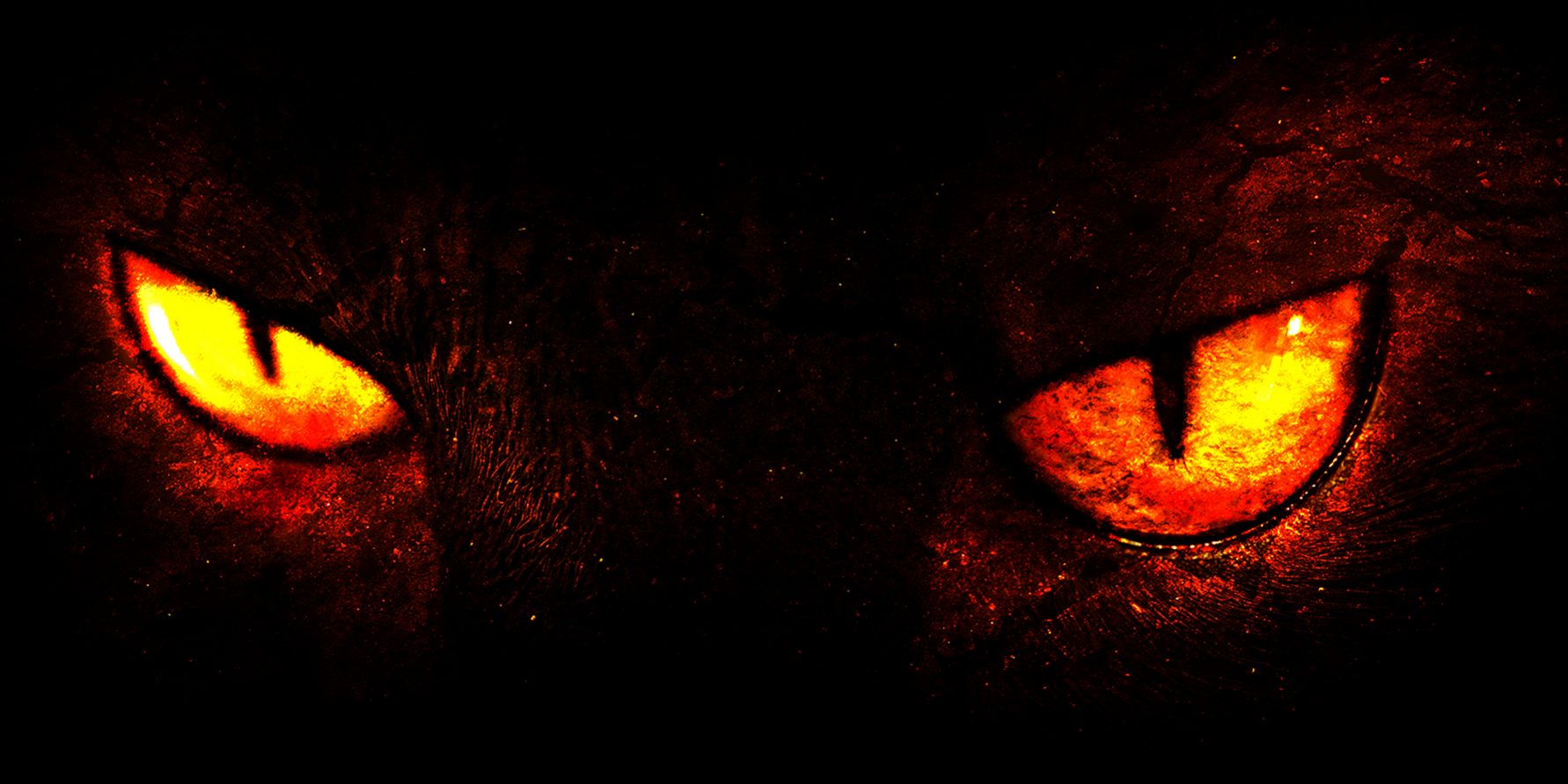 As the months of 2020 passed me by, I had spent hours on end during lockdown revisiting the past I had once lived, all in order to to edit and add more extensive details to my book Leviathan Walks, for its re-release.

I cannot begin to count how many times I have reread Leviathan Walks. Remembering those past memories feels surreal, and more like a nightmare than reality. But I lived it. It was very, VERY real. But as I pass through each paragraph in the book, memories flashing me by, I am left dumbstruck… How did I get myself into that mess? Why did I not break free? Didn’t I see what was really going on? No. It all boiled down to being a victim of selfish motives and devastating consequences, one after the other… all because I did what I do best: I care too much. Right now, I want to throw my hands up in the air and exclaim hopelessly, “I give up!” Why? Because I’m tired. Utterly exhausted from being abused for the sake of others’ selfish intentions. So for five minutes… I give up! I swear off all of humanity and claim that everyone has a hidden agenda. I’m tired of picking up the pieces of my shattered life. Exhausted. Mentally and emotionally exhausted. So for five minutes, it is just me and the world doesn’t exist! No one can hurt me ever again. I’m safe… Then comes tumbling down my walls into a pile of ash and I realize, “Who am I kidding? This is me!” And I breathe a sigh of relief. I can’t stop caring. I can’t stop loving. To do that is to deny and defy the very core of my being. But how do I make all the storms stop? Isolation? Nope, although that is one way. But I have to learn to decipher, with a fine tooth comb most times, who is “real” and who’s just “real good at being fake.”

Now nearing the final stages of editing Leviatham Walks, one constant thought keeps crossing my mind: how can SO MUCH happened in SUCH LITTLE time? Surely that’s impossible? Nope. I was there. I lived it all. And sadly, what I have written is still only a mere 5% of what really happened in those 4 years of my life. It would be seemingly impossible to write everything in one book… and if rereading this 5% is overwhelming for me, I can only begin to imagine how readers will feel. Feedback, up until now, at least, has been that my 4 year painful journey both inspired and strengthened people. Hope was found, where there was none before. I did not, in all honesty, expect to receive even a fraction of the positive feedback that I got. At most, I had thought people would say things like:

“Can’t believe you went through so much. Glad you survived.”

Never did I, even once, imagine that this book, Leviathan Walks, would actually change lives!!! I still don’t know how, but I am most certainly grateful it did.

I must admit that over the recent years, I have cross questioned myself on more current scenarios that I had battled with. Simple silly example: I am extremely sick, migraine and virtually bedridden. I then have flashbacks to when I was dying… merely existing only on 3% oxygen in my brain (NOTHING ELSE), almost paralyzed, mind blanking, migrane “from hell”, body feeling like it was hit by more than just a train… yet, I still got up every day and fought to work and complete my responsibilities. HOW??? HOW DID I DO THAT? Looking back… I have no idea! Determination and strong will? No! I was suicidal wanting to die. Obligated to responsibilities? No. My mind blanked out every few minutes like Alzheimers and there was no functional thought to be had or said because of 3% brain oxygen… so responsibilities was not even a thought. How on earth did I get through all that??? I have no idea! ALL I DO KNOW is that if I could do ALL THAT back then, while I was almost classified as dead by doctors, THEN I HAVE NO EXCUSE RIGHT NOW! Yes, I often kick myself. Force of habit. Really bad one. I am hard on myself for virtually everything. But my point is that maybe I can see why people have gained hope and strength from reading Leviathan Walks because it is still carried with me, today, and keeps me going in some way or other.

In its own way, what I had lived out and experienced in Leviathan Walks, and in things I did not mention from that time period, it gives me the strength and determination to carry on when things get tough… and even, seemingly impossible. And added to that, I can most definitely say that I have grown so much wiser in a lot of areas of my life. For one, my “go to” statement seems to be, “Well, at least I’m not currently friends with anyone who’s going to jail, so that’s a good start!” Even though it’s a joke, it’s also a hard learnt lesson in “learning people”. This is something I’ll get into another time. But the point is, I learnt A LOT… TOO MUCH, honestly. But as disastrous as it was for me, at the time, it had a positive impact on my life in numerous ways too.

They say that one way of healing through trauma is to talk about it and even write about it. I have spoken about my past countless times; first it was hard but now, it’s fairly easy. Talking helps. BUT to put pen to paper, or in this case, keypad to screen, it is a completely different scenario altogether. IT WAS HARD. A total, complete different form of acknowledgement… that I obviously did not want to embrace. When first writing Leviathan Walks, I battled immensely. It eventually got easier. But still, even now with edits and extra information being added, I often find my mind at war… again, tonight. The war becomes so bad that I want to completely pull the book from the shelves, pretend it never existed, and hide it in the darkest, furthered part of a cupboard never to be seem again. Yes, it has gotten much easier to revisit and re-acknowledge this part of my past… but obviously… I am not completely healed from it yet. When will I be? Your guess is as good as mine. Time. I guess everything boils down to time…