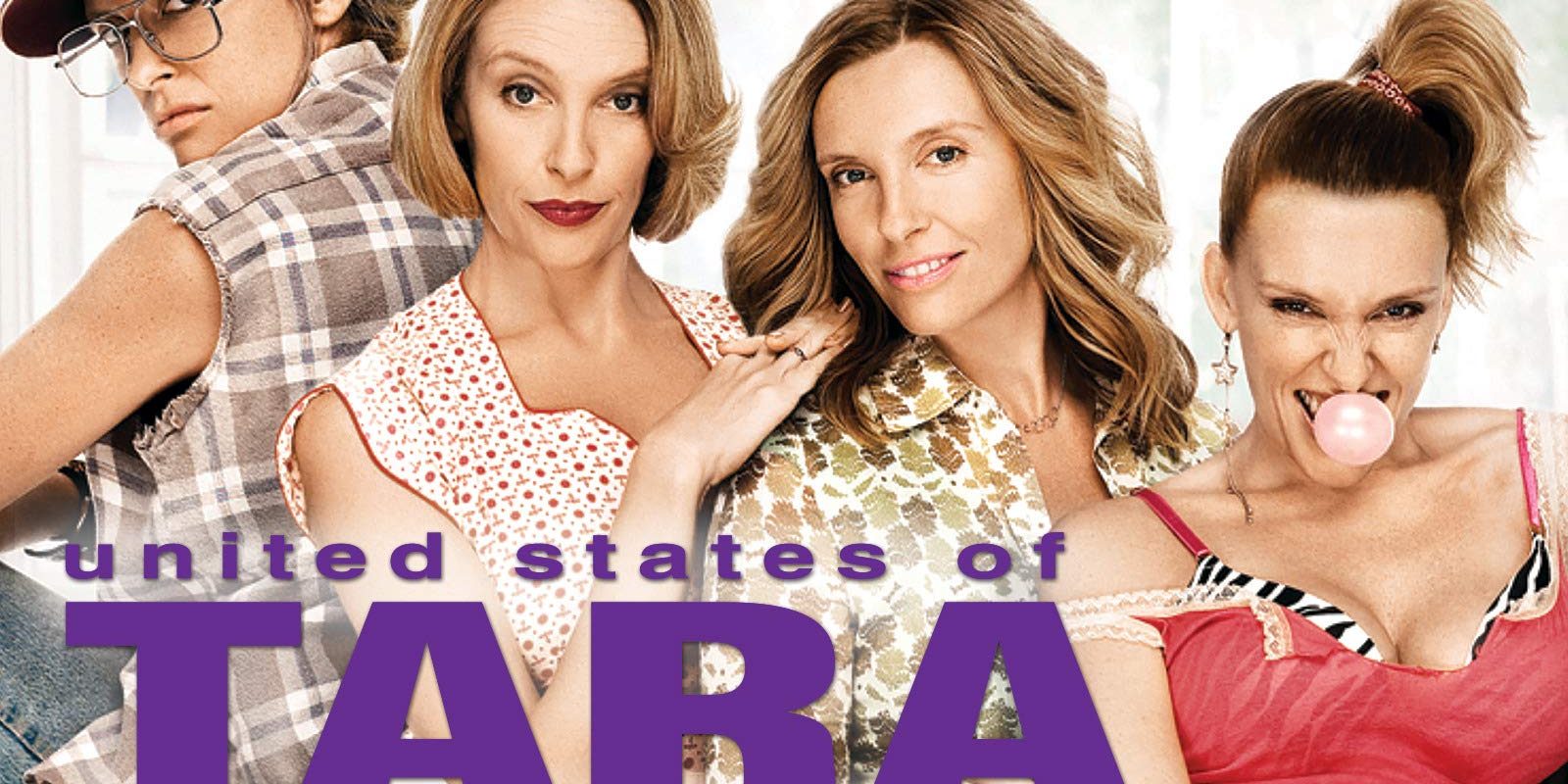 Over the last few days, I have been binge watching the series “United States of Tara.” I don’t even know how many times I have watched this series, since it came out; and yes, I binge watch it each time. Why? Simply, because it’s brilliant. Not accurate, but still brilliant.

What is “United States of Tara”? It is: “Suburban housewife and mom, Tara Gregson, sometimes just doesn’t seem like herself, and with good reason: She’s living with dissociative identity disorder (DID), a condition that causes her to shift between multiple identities without warning. Her loving husband, Max, copes with the situation as best he can, but neither he nor their teenage kids, Kate and Marshall, can be sure who will greet them when they come home: Tara herself, or “T,” a flirty teenager; Buck, a beer-swilling Vietnam vet with a violent streak; Alice, a perfect TV mom right out of the 1950s; or other alter egos in this dark comedy created and written by Academy Award winner Diablo Cody (“Juno”).”

Now, firstly, I have to say that Toni Collette is BEYOND BRILLIANT in portraying the ever so dramatic switches, and sometimes, so abruptly so, between each of her DID parts. To portray the dramatic differences between each of them, and even within seconds apart, is by no means easy; Toni Collette, “hands down”, is by far the most brilliant actress that I have seen when it comes to portraying DID, as well as even on the pure basic requirement of acting out such dramatically different people. I am floored! “Oscar goes to… Toni Collette!” At this point, I even wonder, if Meryl Streep would even be able to outdo Toni Collette – I mean, Meryl Streep is a phenomenal actress, after all!

Anyway, this post is not to talk about acting skills or who gets the Oscar at the end of the day. I want to talk about the series, and several of my thoughts that flood my mind each time I watch it.

Now, I do applaud the humor in the series. Honestly, I do. Being someone, living with DID, even I can see the “bizarreness” or “weirdness of it all”. Even certain scenarios had me in stitches because, well, “Oh my gosh that’s so fucked up!” I laughed, and a lot too. The series was brilliantly written, with twists and turns that even I, as a DID person, did not see coming. Then came the complications and the reality of living with DID… that left me depressed and disheartened, sometimes to the point of even being in tears.

Now, as funny and as brilliant as this series is, it is also far from accurate, in a lot of ways; So inaccurate, that it leaves me thinking, “Oh great, this is what people think of DID people!?”

So, why is it inaccurate? Well, firstly, let me add that Hollywood loves to exaggerate; exaggerating makes a brilliant series, or movie, after all. I mean, if Hollywood had to portray someone living with DID in 100% accuracy, it would honestly be dull and boring. Yes, DID seems “odd” and “weird” but at then end of the day, life for us, DID people, is still pretty normal. Definitely nothing that would make a brilliant or even, somewhat of, an interesting series or movie.

Back to the question: Why is this series inaccurate? And actually, what is accurate, at least to some degree? Well, there’s a list, actually…

Overall, United States of Tara is a brilliant series. Both funny and tearfully sad, at the same time. Amongst the laughs I had, I would probably say that it made me feel more discouraged and depressed than anything else. And, not to forget, the moments where I wanted to cry. It’s a more inaccurate, than accurate, depiction of DID. Highly exaggerated, and mostly, most of those things do not happen. So why did I feel discouraged and depressed then? It was probably a muddled up combination of knowing that I have DID and the storyline of the series. Why did I want to cry? Sometimes, scenarios in the series would trigger memories for me, from my past trauma, and other times, again, an even more mushed up combination of having DID, the story line, and now the added triggered memories too… And to add to that, simply, watching someone else’s trauma and pain.

Would I recommend it for people who don’t know what DID is? Yes, but not my first recommendation; and usually, a long verbalized list of what’s not true would be given before I tell someone to watch it.

Why have I watched it so much? Simply, because it makes me feel less alone in having DID. Even though it is highly inaccurate, it does, to a degree comfort me in knowing or seeing someone else with DID… even though it is exaggerated and a TV Series, as well, after all. I more than likely watch this series in moments of subconscious loneliness or simply, where I’m struggling with wanting to feel “normal”, like the “outside world”. So yes, watch it by all means. But please bear in mind that it is most definitely, HIGHLY, exaggerated. It DOES, though, at the same time depict clear enough as to why someone develops DID and, in all honesty, how the DID person feels on the inside a lot of the time.