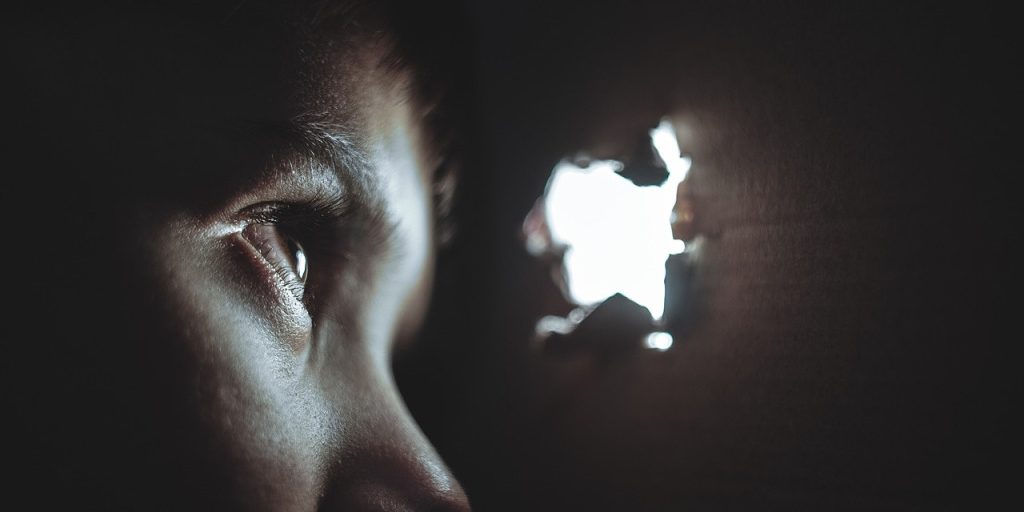 I am utterly speechless… no words! Goosebumps! Floored! Wow!

Over the last number of weeks, being flooded with people reaching out to me because of my book Leviathan Walks AND The Best Friend, I had never expected this to happen… I have been receiving message after message from those who used to be part of Overcomers Through Christ and some who are connected in other ways too… the very people that had gone into hiding from Cecilia Steyn… the people that no one could find!

As soon as anyone, in the past, had ever encountered Cecilia Steyn, whether in person or just through association… and realized the truth about her or posed as a threat to Cecilia in some way… those people took drastic measures to go into hiding… new areas to live in… new jobs… new contact numbers… MIA on social media… and some even as far as changing their names and appearances… all for the sake of preserving their lives. And even now that Cecilia Steyn and the rest of the Krugersdorp Killers are behind bars for numerous lifetimes, these people still remain hidden. Why? Because the threat is never over. Cecilia still has her contacts “on the outside”, including hit men that she had used as well. I highly doubt anyone would ever come out of hiding ever again. But now… now person after person is reaching out to me. Why me? I have no idea, honestly. But what it’s made me realize is that even though I had chosen to speak up about this story for various reasons, including giving voices to the victims… it had never occurred to me that I would be speaking up for those in hiding too!

I honestly have no words. I don’t know how to process this… it’s got me baffled… dumstruck… wow! All I do know is that I am beyond privileged to be able to help these people in hiding too, and even though they will remain in hiding, I can be their voice too… voices to those in hiding, fearing still for their lives…