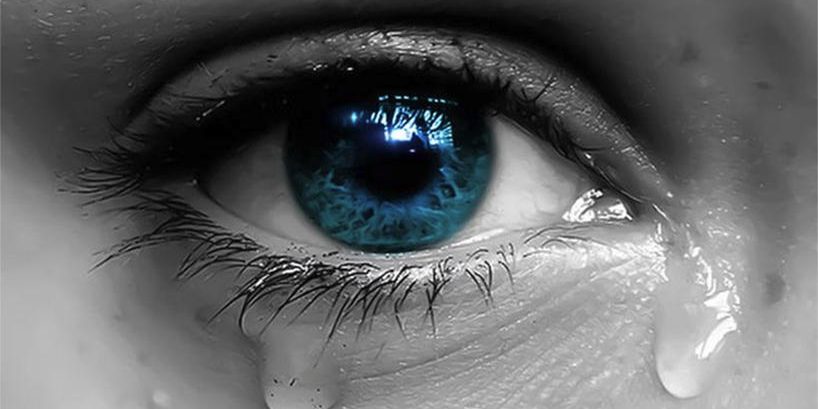 It’s just past 1.30am… I woke up with memories running through my mind… although I know that the reality of the scenarios has still not hit me yet. I woke up with thoughts “back in time” to when I was best friends with Cecilia Steyn.

At first, I was mentally standing in her bedroom… a common place where everyone would be when they went to visit her. Basically, every discussion was there, about anything and everything. It was her “visiting area”. No one thought much of it because her flat was small and usually the lounge was preoccupied by her husband watching TV, so everyone congregated there for any and no reason at all.

I had a very clear image flash through my mind, as if it had happened only a few minutes ago. I had forgotten about this moment. It was the last moment I ever saw Cecilia. It was the last moment we were still best friends and the moment when I said “goodbye”, not knowing what I was actually saying goodbye to and that it was the last time I would ever see her again… at least until the trial. For everyone on the “outside”, this might not seem like a big deal but, in that moment, I was completely and utterly confused and broken. I was questioning our friendship and confused by the endless lies that I had started seeing truth to. I was wondering “who this person really was” that I had visited so many times… was it a mask… was I being fooled… or was I just completely horribly wrong… and what was running through my mind, in that moment, would and could not even dare come close to believing what I know now, after all this time.

“That look” in Cecilia’s eyes… confused me… broke me… she looked at me as if she knew I was questioning things but, at the same time, “genuinely” felt sorry for me and “genuinely” valued our friendship… and what’s more, after that look, she motioned to give me the strangest type of hug… one that was seemingly wanting to comfort me… confusion then; utterly brilliant actress now. What a mask. What a cover up. What a fool proof disguise… you could not even sway it any other way when you looked in her eyes.

There was so much that had happened up until that 4 year period; up until that moment. There were so many thoughts that ran through my mind… but, more so, the rage of the storm and hurricane of confusion, inside me, was unbearable and ripping me apart. Remembering that look, that moment, the way she said “goodbye”… almost brought me to tears. I got choked up. That moment is overwhelming, yet I know the reality of that moment… and every other moment, before and after, still has not hit me yet. I am honestly waiting for it. To break down. To cry. To feel utterly devastated and broken. I know I have disassociated… disconnected entirely from the full reality of everything… the lies, the betrayal, the fact that the person I called “best friend” ultimately searched an entire decade to find me to actually kill me… and in the most brutal of ways. I know it’s true. There’s too much evidence to prove it otherwise. I just dread when reality hits me. I literally gave up my life and laid it down to save hers, all for a lie, when it could have all literally cost me my own life… I would not have minded if it cost me my life for legitimate reasons… but I could have lost my life for a lie… for selfishness… greed… ulterior motives… and for things worse than that too. I’m waiting for that ton of bricks to hit me and I know it’s okay when I crash and fall during it… but… but why?

Why is it so hard to be truthful? To be honest? To be a decent human being? Why dedicate your life to manipulating others and destroying their lives, all in order to do or gain what you want? Is it a sick twisted game? Is there some kind of sadistic thrill in it? I know I’ll never understand.

I don’t know if this is the worst part but it definitely makes it worse… in remembering everything that happened and then with questions racing through my mind… other parts of my life come flooding back into my mind at the same time, making me feel like I have constantly been used in some sick twisted non-stop game… a puppet having its strings pulled by psychopathic puppet masters. I’m glad my life has changed for the better and I’ve grown much wiser through it all, and faster for the uptake on hidden agendas… but it’s a concept I still struggle with. Some call me “ignorant”. Some call me “too innocent”. Some label me “an easy target”… But call me whatever you will, either way, I honestly hate having to use a fine tooth comb to sift through people’s words and actions because, simply, most people have hidden agendas and I’m too “ignorant” and too “innocent”, all because I would never dare use and abuse someone, and then always end up being “an easy target” because I love and care too much. What has this world come to? Or was it always like this? … and things like honesty, dignity, truthfulness, love, kindness, and so on, are only fictional things we talk about in this twisted storybook that we call “life”?