When The Crimes REALLY Started 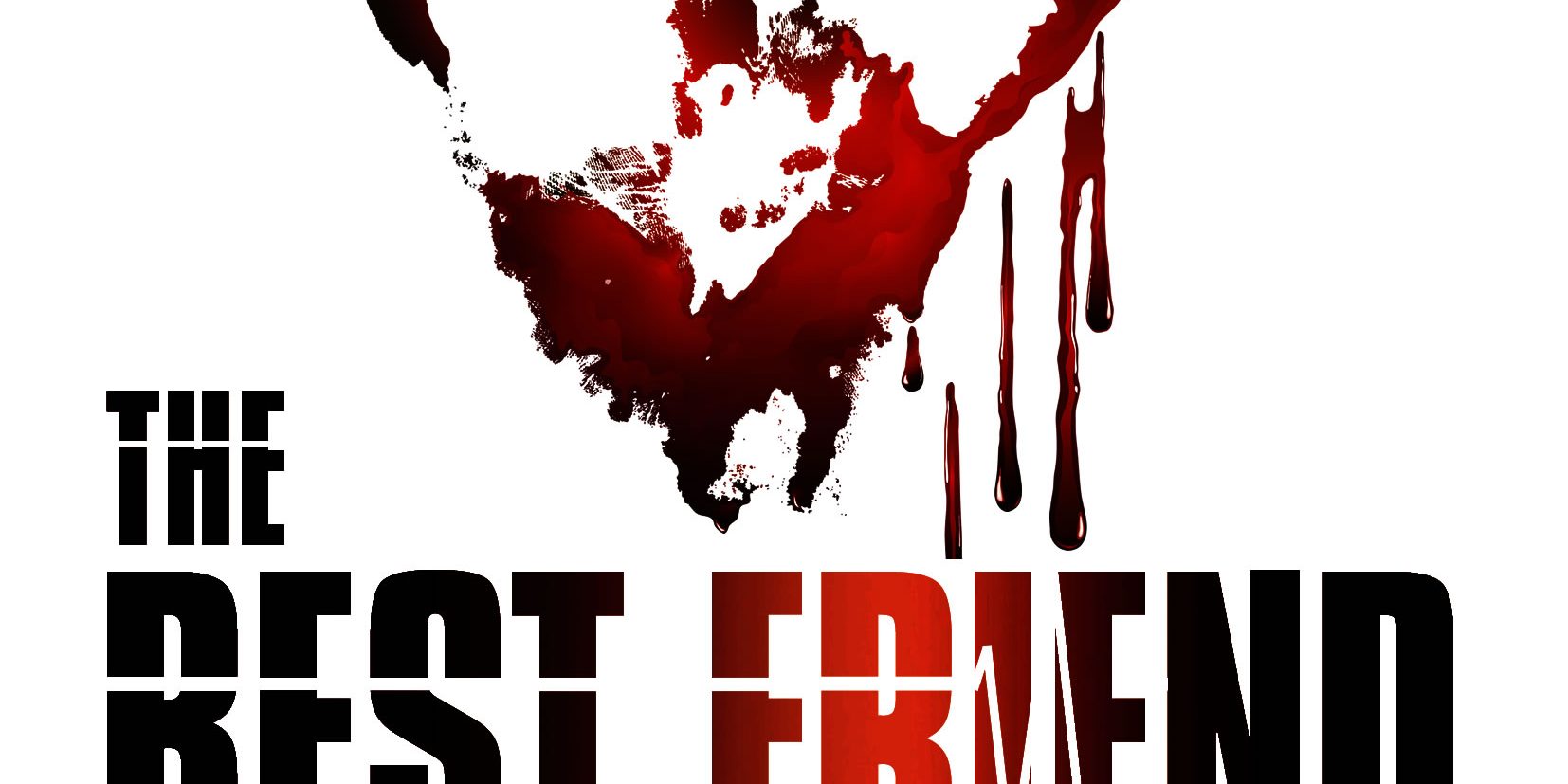 The vast majority of the world thinks that the crimes committed by the Krugersdorp Killers started only a few years ago, BUT they had already started during the time that I was still best friends with Cecilia Steyn; although, I was completely unaware, at that stage, that it was Cecilia committing these crimes. And for all I know, these crimes had started even before I had met her too. Cecilia Steyn TOO OFTEN spoke about the murders she had committed in her life, bragging about them; all while claiming that she had only committed the murders because the occult had forced her to do it. The ways in which she had described these past murders was EXACTLY the same way that the recent victims were killed; those mentioned during trial and the countless others that were not mentioned too.

Added to this, Cecilia Steyn wasn’t only guilty of the types of crimes mentioned during the trial. There were many others too. I touch on just a few here.

How Cecilia Steyn Tried To Steal My Identity
February 18, 2021

Who Am I? Pt 2
February 18, 2021
“THE BEST FRIEND” PODCASTS
Candice Rijavec · The Best Friend
LET’S TALK
PRODUCTS
Go to Top