A WARNING To The “Elite” & Their “Minions” 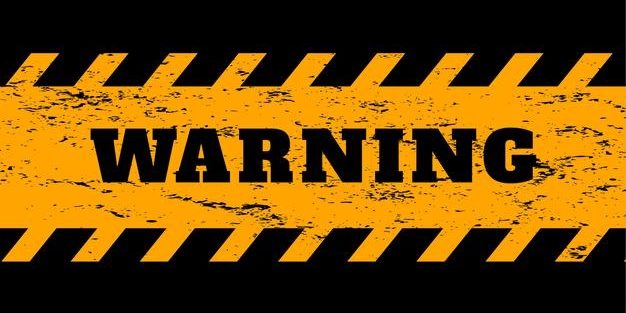 This is a VERY CLEAR WARNING to the “Elite” and their “minions” in this on going murder saga:

YOUR SECRET HAS BEEN EXPOSED!

Your continuous intimidation, harassment and threats needs to end NOW OR ALL OF YOU WILL BE EXPOSED PUBLICLY, on EVERY platform, with EVERY name, location, detail and photo… along with EVERY INCH of the ENORMOUS amount of SOLID evidence that you haven’t actually managed to dispose of! And we have ALL of your names too!

You cannot wipe out or dispose of the evidence either! You have tried and failed hopelessly. The evidence has been duplicated and even stored with numerous people, in numerous locations, including internationally too. There are MANY others standing with me in this!

THE WORLD IS WATCHING! YOU KNOW IT!

EVERY country has eyes on what is going on right now! Do you really want to take that risk?

I’m NOT keeping quiet anymore! I’m NOT backing down… AND YOU KNOW THAT I WON’T!

SO… IF ANY ONE ELSE is intimidated, harassed or threatened again, THEN EVERYTHING COMES OUT IN ONE BIG BANG! And if anything happens to me, EVERYTHING AUTOMATICALLY gets exposed PUBLICLY online too!

WE HAVE HAD ENOUGH!

SOUTH AFRICA HAS HAD ENOUGH!