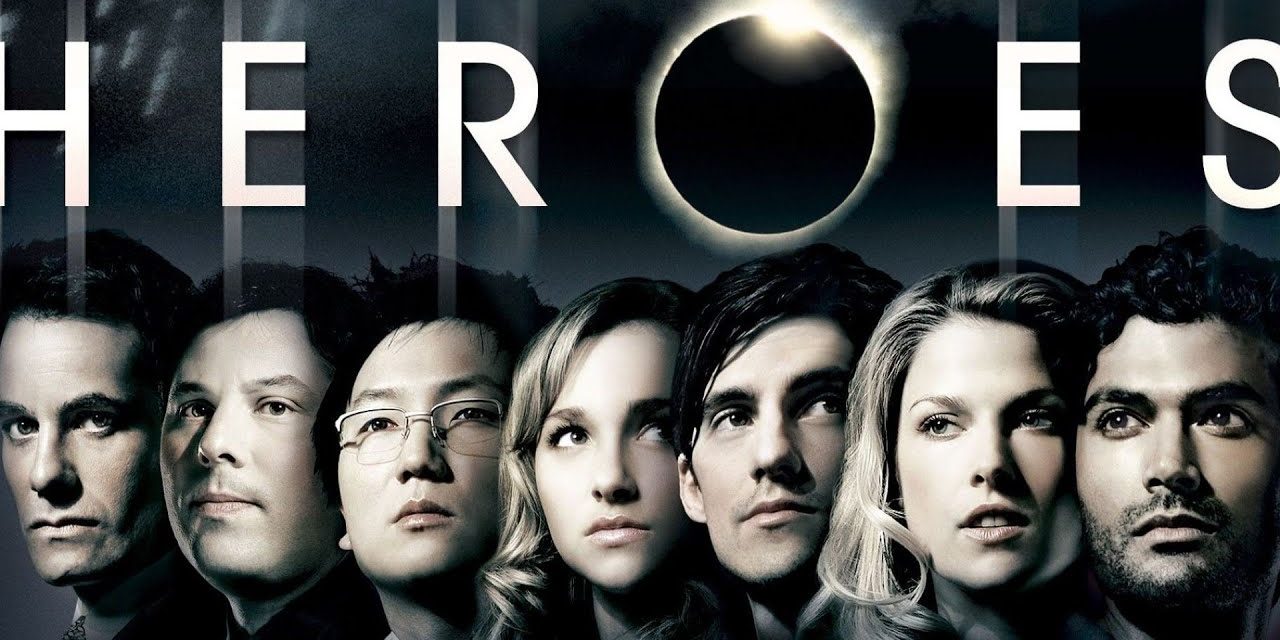 Believe it or not, I have only started watching the “Heroes” TV Series now. Okay… so after the first few episodes, I started raising the question about the character Niki. At first, I merely thought she was just a chaotic, troubled character in the series. But as each episode unfolded, I immediately had suspicions that Niki had DID (Dissociative Identity Disorder)… after all, the symptoms were fairly clear. Now, mid way into season 1, finally my curiosity reached closure… Niki has DID. But now, this is a series about Heroes? It’s a series about people who have extraordinary abilities built into them; hard wired into their brains and genetics. So, dare I even ask, is DID a super power? I have to laugh. Wow. Okay. I know DID is fascinating and complex, but it is far from a “super power”. Maybe just “a power” in order to survive through life, at most.

But now, let me back track and sift through my thoughts… going through everything I have ever heard and read about DID. Apparently, as a DID person merges (heals), the “main/core person” does gain extra knowledge and skills – this is a long explanation on why it happens, but back to the point… DID people do get smarter, they do get more creative, and through scientific studies, it is proven that DID people do use more “brain power” than the average, or normal, non-DID person. A normal person only uses about 10% of their brain function, while a person with DID uses a fair bit more. Now, in having said that, I definitely don’t think that it qualifies DID people to be deemed as super heroes. I could be wrong, I doubt it, but I have yet to see a DID person fly or heal extreme injuries within seconds! Or anything else, for that matter, that is deemed as a “super power”.

In all honesty, I aplaud the “Heroes” TV Series for making DID appear as a “super power”. For once, Hollywood has made DID people look like heroes, instead of monsters. Despite the fact that the character, Niki, is incredibly strong and extremely violent towards other immoral characters on this series, she is still portrayed as a hero. Her extreme strength is most definitely a highly exaggerated aspect, on Hollywood’s behalf, as that, simply, doesn’t come as part of the “package deal” in having DID. But, for once, thank you Hollywood (No sarcasm!). For once, DID is admired, and not feared.

I guess, now, as the series continues, though, I will see if Hollywood keeps to DID as being a “good thing”, or if it will take its usual predictable turn and turn DID into a “freak show”. I guess I have to carry on watching to see. Please, Hollywood, don’t disappoint me yet again…