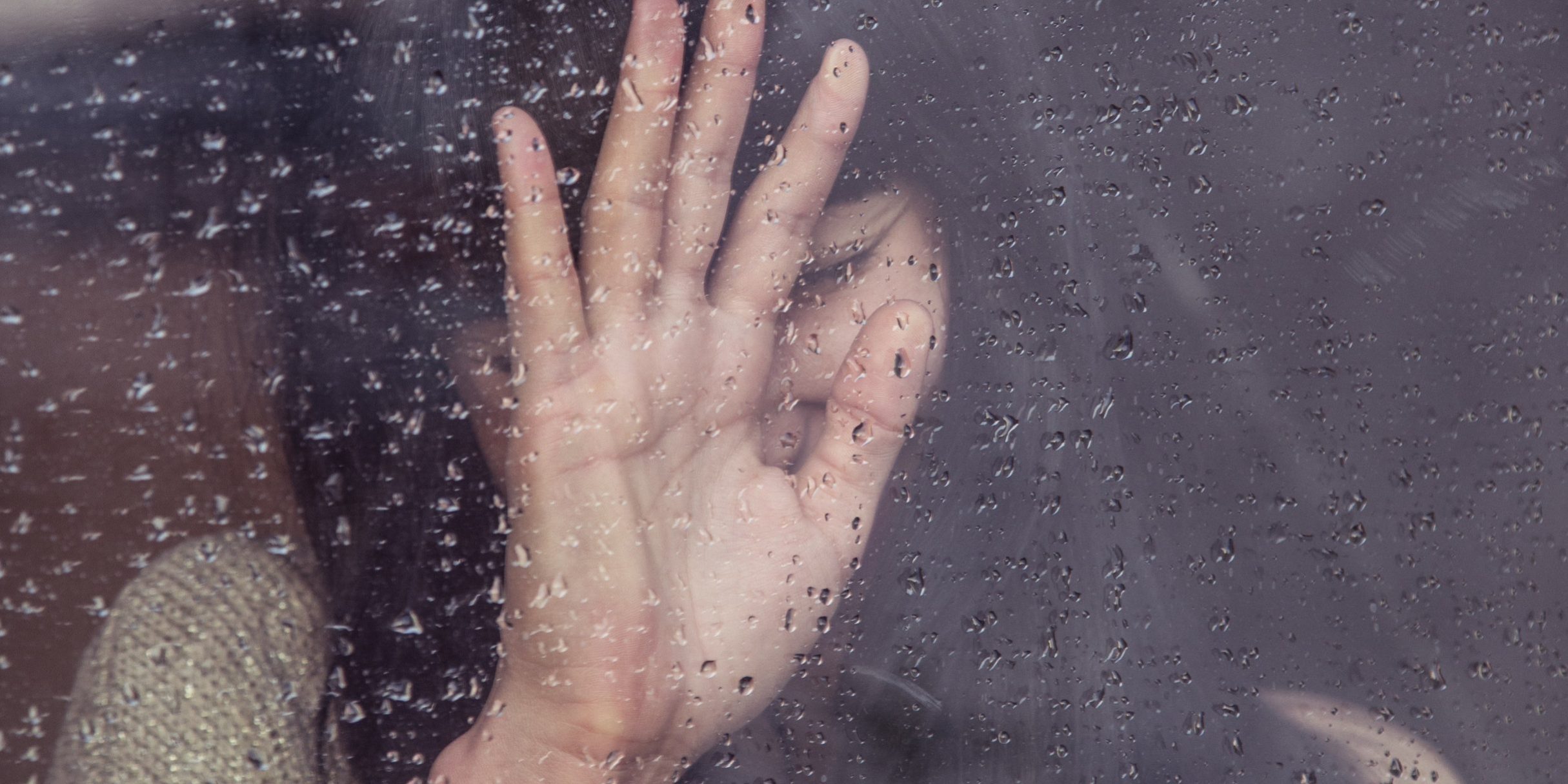 Wow. Where do I begin and end on this topic? Let me try keep it short… or short enough, otherwise this is a book on it’s own.

Well, for one thing, loyalty seems like something from science fiction or a movie nowadays. We all look for it, few give it and fewer find it. And the ridiculous part, I have noted, is that some people complain about the lack of loyalty and are not even loyal themselves. Looking for it but can’t even give it in return!?

There’s several areas of loyalty: relationships, family, friends and work. I am only going to touch base on my thoughts for relationships.

Now… simple question for those that are not married: if you want to be with someone else, why are you with the first person then? Why not break it off because you are unhappy? Why look for a replacement BEFORE giving up the original? Don’t break someone else just simply because you, yourself, are unhappy. Breaking someone’s trust is an issue that they will have to wrestle with for a long time after, and most end up becoming so skeptical and distrusting when they meet someone else… someone else who might genuinely make them happy and match their loyalty.

So, if it’s a matter of unhappiness… this could obviously be for a huge variety of reasons and a lot of them being valid in causing unhappiness. BUT are you unhappy, simply, because you don’t like bumpy patches or tough times? You do know that even a bed of roses has thorns, right? Love and relationships, in the same way, come with not so nice aspects at times too. It’s life. You and your partner face life, daily, together. Both of you are not going to be happy 24/7 and yes, there will be tense and stressful moments because of outside influences such as work, finances, illness, and so on… and in addition, you will not always see eye to eye on everything.

On that point, I have to add that there are valid points here for causing a break up in a relationship – BUT NONE for lack of loyalty and betrayal. If it’s critical disagreements, then end the relationship if you can’t make it work. But if you can make it work and come to some sort of compromise or “agree to disagree”, then great. But none of this is valid for breaking trust and causing betrayal.

In a nutshell, in the tough times, you are together to help each other stand when times get tough, and to be strong when the other isn’t. Love is not an emotion. It’s a way of living… through both good and bad times. And when you finally make the commitment for marriage, you should have your heart, and mind, set and prepared to embrace and tackle everything together, and work together despite any ups and downs. Not to bail. Marriage is a huge commitment and vital promise that you should be earnestly keeping.

But back to the main topic at hand, “Loyalty & Betrayal,” … why, and I’m genuinely asking, why betray the one you love? Why break your loyalty to them?

To quote Johnny Depp, “If you love two people at the same time, choose the second because if you really loved the first one, you wouldn’t have fallen for the second.”

This is so true. If you really love someone then there would not even be an inkling of a thought to consider another. It’s just that simple.

Yes, I am talking about cheating in relationships. I have never been cheated on, as far as I know, but I have divorced parents who separated purely because of cheating. The devastation caused, was immeasurable and potentially not likely to ever be repaired. I grew up seeing this, literally my entire life. Constant devastation. Trust, broken. Betrayal and heartache, beyond words. Lies. Tears. Fights. And the list goes on. Often, not always, children raised in homes like this become replicas to live the same way later in life. I grew up loathing cheating. Paranoid, too. But ONE positive thing it did do for me, is instil a SOLID foundation and unwavering mindset to never be like that. Once in a relationship, my mindset is so automatically and unbelievably strong in that the rest of the world becomes a literal blur. It’s as if I need new glasses to see other people around me. And it’s not an exaggeration!!! It is so much so, that people I know, have to come face to face with me and “snap me out of it”, just to say a simple hello. It’s a VERY strong mindset. One that I will never undo. I am loyal. Full stop.

I did have the scenario in one of my relationships where my partner would use the repeated threat of cheating on me, all simply to make me jealous!?!? All this did was make me paranoid and insecure. But it was a constant tactic to use on me, to satisfy their ego and to get me to go along with whatever they wanted… or simply, to hurt me. Needless to say, this was a VERY abusive relationship and it didn’t even stop there either. I won’t go into this now.

So for me, personally, I have experienced broken loyalty and betrayal in these ways. Both left me paranoid, yes. Both left me scared and scarred, yes. Wounds that are long to heal and just when I think its over, I hear the whisper in my ear again. From what I have experienced, I can only TRY BEGIN to imagine the devastation it causes to others. So, again, I ask, “Why?” Why is it so hard to be loyal? To be honest? To be truthful if you’re unhappy and if a breakup is needed? Why hurt someone you claim to love? The list of “Why’s” is very long…