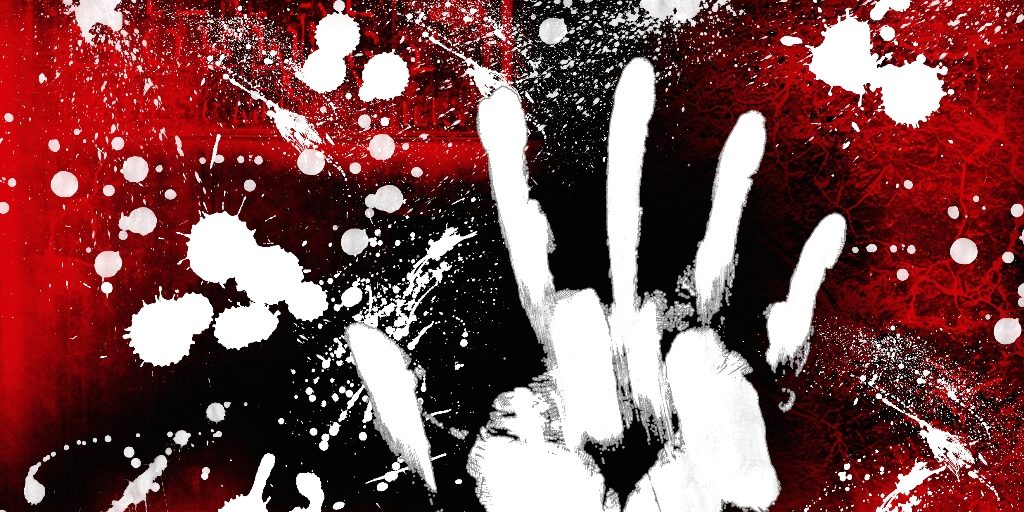 I can most definitely say that I wasn’t planning to start this book, The Best Friend, any time soon. It required too much “of me” mentally and emotionally to dive in… and each time I thought about how much I had to cover for this book… well, I avoided it. It is, simply, too much in so many ways. But for some reason, today seems to be the day.

Whenever I clean my house, my thoughts wonder far and wide on various things, as I listen to music. Oddly enough, today I was somewhat dancing as I was drying the wet tiles in my house… looking almost like Grease and Michael Jackson combined, perhaps. I even stopped and wondered what was going on with me; but, it didn’t matter. I was in a good mood and what’s wrong with showing it… even if I’m gliding up and down wet tiled floors on a towel?! Yes, I know I should have cameras in my house; I get told that so often. I know I can be very amusing… apparently. I am just me… deep, intense and, yet, funny and amusing at the same time.

But now that the house is clean and a there’s a rain storm outside… it almost sounds perfect to start writing this “horror” story… one dark and gloomy day, as the clouds consumed the sky, the thunder and lightning echoed loud enough to shake the very core of your being… yes, it sounds like the perfect day to start this “horror”.

Am I prepared? Probably not. Do I know what I’m going to say… yes, I’m going to talk about everything there is to talk about but I still have no clue as to where I should start or end. Not that it’s even ended; spoiler alert. What you know, is nothing in comparison to what happened and what is still going on. In saying that, I still can’t say too much – some information has to be retained because of further investigations. Lips sealed. Yes, I’m dying to tell more but I can’t… not about the current status of things anyway.

Because The Best Friend requires SO MUCH of everything to go into it, I decided that, perhaps, the easiest thing for me to do, right now, is to just talk… I have spoken endlessly about it, so it’s far easier than actually writing. I am going to record myself talking and then, eventually, I will get to listening to it and putting it into book form. I am lost… simply, lost when it comes to actually writing this book. Writing is a whole other form of acknowledgement that is quite hard to do right now. But I have to start somewhere. It’s a huge “dent” that impacted just over a decade of my life… I know, deep down, that I haven’t fully recovered from all of it, but I need to… even if it means recording myself talking first.

I have an idea of the initial things I will talk about… How did I meet Cecilia Steyn? What ULTIMATELY convinced me to meet her – THIS I have NEVER told anyone YET, simply, because it still completely baffles my mind… but it is what ULTIMATELY caused me to meet her in the first place… and I know this one piece of information is going to be completely mind-boggling to many. Who did Cecilia Steyn say she is? How did we become best friends? How did she fool me into believing her lies? What did we do every day? What were the endless list of lies she told? What was Ria Groenewald like? Who was Ria Groenewald? What was Marinda Steyn and her children like? Cecilia had kids; yes… What was she like as a mother? What is the difference between Overcomers Through Christ, Know Your Enemy, Know Your Saviour and Electus Per Deus? How did I escape Cecilia? How am I still alive? This list goes on endlessly and I am somewhat expecting this book to be 800 pages long or, perhaps, a multi volume series. There’s TOO MUCH to talk about. And no, I am honestly not liking the idea that I have to sit and relive every tiny moment of every memory. Those memories are painful, funny, exciting, confusing, tiring, horrifying, terrifying and so many other things that I don’t think I’ll be able to ever convey accurately.

Cecilia Steyn was, after all, my best friend and yes, I loved her enough, as a best friend, to try, daily, saving her life for our entire friendship. I gave her everything I had, in order to make sure she lived and to make sure she was okay. Yes, it is most likely the biggest or one of the biggest betrayals I have ever experienced in my life. It still hurts deeply. I was trying to save my best friend; I gave my ALL… yet, it was ALL a lie. It hurts. Honestly, it does. I know I am good at pretending it doesn’t… but it does. In this moment, typing this, I can feel the pain surfacing and I can feel tears welling up.

It’s easy for people to make many assumptions and statements NOW, after everything has been exposed. But, back then, I didn’t know that I was completely blindsided to what was really going on, and neither did anyone else for that matter. And in saying that, part of me still wants to sit with Marinda and tell her the truth of lies she still believes… and yes, I would catch her when she falls apart too. She’s completely brainwashed and I know that she did what I did at the core of everything… love Cecilia and try help her. And yes, I am also torn in saying this because Marinda confessed to enjoying killing people… so how can I feel compassion towards her? Simply, because I have been in her shoes; although, that would never help me understand nor make any excuses for Marinda having killed anyone… and even knowing that she would have been the one to have killed me too. I think my heart breaks the most for Ria Groenewald, Le Roux Steyn and Marcel Steyn. Ria… Ria desperately wanted to help. Wow, I break in remembering what Ria did and sacrificed, of her life, for Cecilia, and knowing how utterly devastatingly broken her life became after. Le Roux and Marcel were merely just kids… unprotected and subjected to being numbed out, controlled, threatened and brainwashed into doing what they did… ultimately, becoming somewhat of a drone, within themselves, in and through all of this.

I can see that, maybe, it’s not as hard to type about as I thought because I can see I’m already partly diving into a book here. But it will be easier to talk about, so that’s the route I still think I am going to take.

At this point, I honestly wish someone was here with me right now. Feeling very raw, vulnerable and hurting when I think about all these things… being alone causes me to face everything in a VERY RAW way. I can feel I want to cry. I am not, honestly, as strong as I always seem. Simply, I am strong for others; don’t worry about me. Hopefully, after The Best Friend is done, I would have come much further on this road of healing for all of this… both a chaotic and strengthening period in my life.