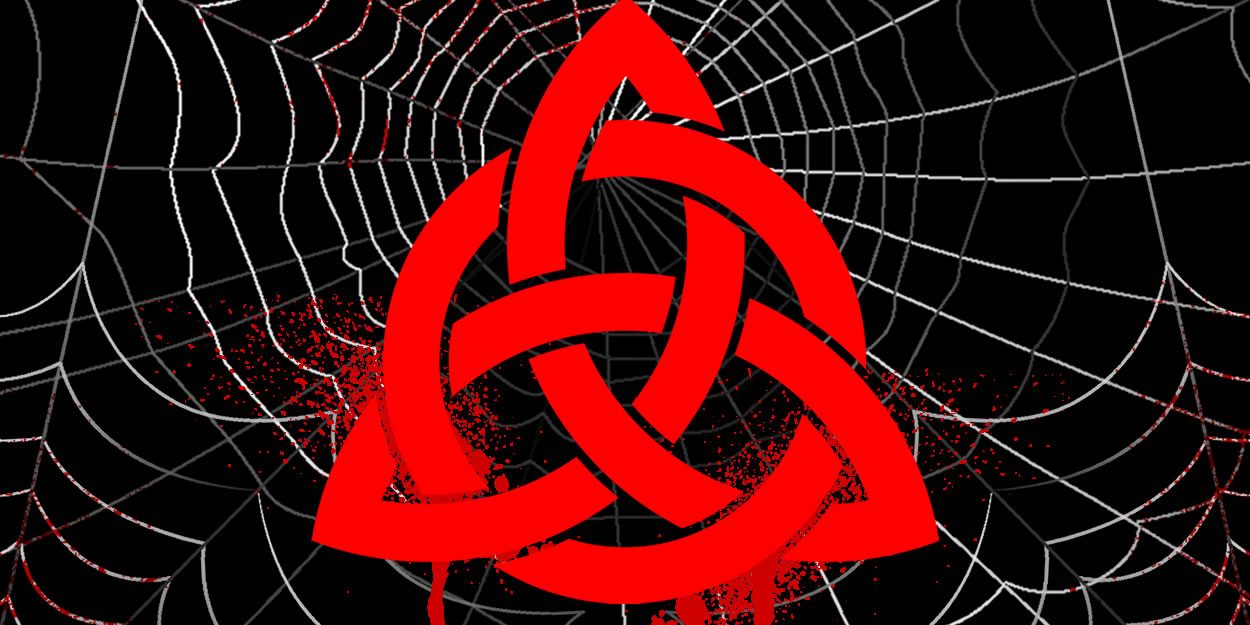 So… someone, linked within these murderous groups, decided to “call my bluff” after my last post… piling on with intimidation and everything that they could to break me into being quiet. I KEEP MY WORD: This is The Hierarchy of the Triquetra in South Africa…

FYI for Groups 2 and 3… You can blame Cecilia Steyn and Marinda Steyn for you initially being exposed. You were introduced to too many, talked about too much, and linked to so many crimes, which were even witnessed and so much evidence found.

And just to remind all 3 groups, yet again:

IF ANY ONE ELSE is intimidated, harassed or threatened again, THEN EVEN MORE INFORMATION will come out publicly and on every social media platform too!