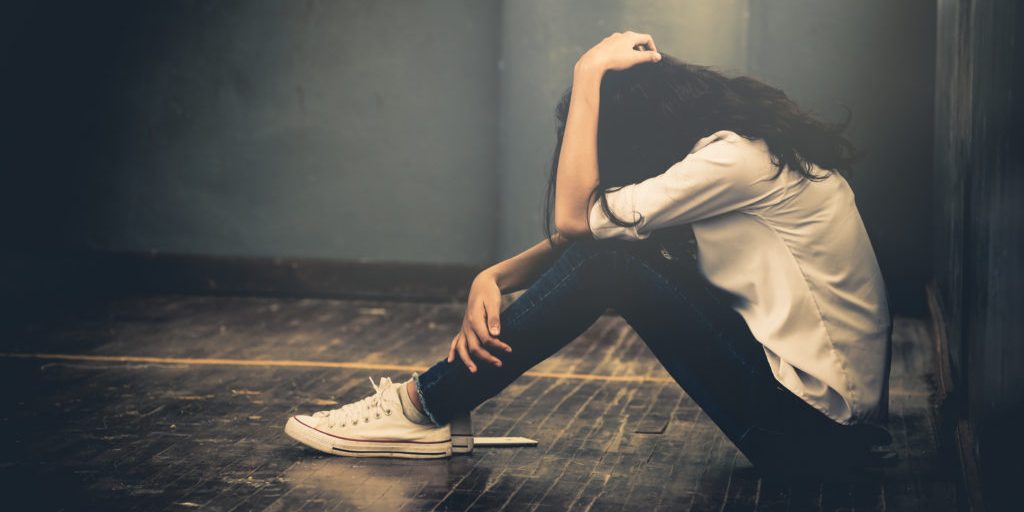 As much as I would like to say, “I’m over it,” I know that I can’t. In this moment, right now, memories randomly started surfacing… and, yet again, I realize that I am still far from over it.

After all this time, after years of counselling sessions, after talking repeatedly about these scenarios that both broke and reshaped my world… after so much has been figured out and so much has been healed… there are still so many “skeletons in the closet” when it comes to Cecilia Steyn, the Krugersdorp Killers and “the others” in the years that followed.

Even though the puzzle pieces have fit together, I still sit confused and completely mind baffled at absolutely everything. Only the few remaining victims will ever be able to truly understand the extremes between the “fabricated truth” versus “the real truth”. Night and day can’t even compare to these extremes.

From 2006-2010, I thought I was saving a friend, someone in dire need of help… someone in a life and death scenario… someone I laughed with (in silly moments), someone I talked with (on all topics), someone I confided in (when I was isolated) and someone who I thought was genuine and sincere… after all, I had seen Cecilia go out of her way countless times to “help” and “save” the lives of many. The memories are surreal. Almost an illusion merged into another illusion. My life had been at risk so many times. It had been ripped to shreds, all while I had no idea it was “my best friend” purposely trying to destroy me.

My “accidental” escape from Cecilia, paved the way for further and even far far worse chaos. From 2010-2017, I had literally survived more life and death scenarios than I can count and in so many ways. It’s honestly completely impossible that I’m still alive. Doctors, specialists, friends and family members will tell you the same. I am supposed to be dead. I was even labelled “the walking dead” in 2016, by doctors and specialists, because they had no idea how I was still alive… including after flatlining too.

From 2010, Cecilia had accidentally created my path for escape from her but, at the same time, she had also paved the path that led to much further chaos and destruction… all that was also still linked to her. “Others” were now controlling me… and I had absolutely no idea… all simply under the guise of “saving me” from Cecilia. They were and are all connected… just another plan was set in motion and “another” set out to destroy my life… and again, it was by a “friend”.

4 years with Cecilia. 6+ years with “others”. Just over a decade of hopping from one life threatening scenario to the other. I don’t even know how I’m alive. By 2017, I had no functioning organs, my blood was actually deadly toxic… I was literally only surviving on 3% oxygen in my brain. That’s how far the trauma and destruction had taken me.

Yet, now, looking into 2022… still healing from a decade of intense trauma… still trying to mentally and emotionally cope through investigatons and things going on behind the scenes… being abused, trying to be being silenced… yet, still willing to talk and tell the truth.

I often wonder why on earth I keep on keeping on. This has worn me out in so many ways, and it’s now going on 16 years. I am alive, but how? I am willing, but why? I am hopeful… yet, so hopeless at the same time because there is no end to this.

I don’t know if it’s the core of me, always trying to save others, still fighting, that has kept me going… even til now. I have been at a crossroad for a few months: with no end in sight, do I still DARE to hope for it to come to an end… or do I throw in the towel because I cannot do this anymore… not alone, anyway.

I am tired. My tired is tired. Panic attacks have become my best friend since 2021. Diving head first into healing, no matter how painful it was, all because I was desperate for a different and more hopeful ending. Yet, there is still so much trauma left to heal. It seems to have no end… and it seems to continue, as this ordeal seems to have no end.

Learning to “self love” is the hardest. I have never been on “my list” of things to look after or try save. But I had to realize that I needed saving too. No one was trying to save me… most people had no clue that I needed saving because I portray the “strong” facade in public. “Don’t worry about me, I’m fine,”… until my head hits the pillow and my thoughts come swirling in like a hurricane, drowning my pain in tears. “Tomorrow is another day…” … and then I slip into a series of repeated nightmares… every single night. Sleep is not even an escape for me.

I’m rambling. My thoughts are all over. I’m lost. I need to move but in which direction? I’m still willing to fight to tell the full truth… but I’m also willing to collapse and go MIA because I know I have tried so desperately through all of this. The days that follow, one after the other, will determine which path I end up on. But, for now, I still wish I could replay EVERYTHING, from 2006 up until even today, like a movie… and, somehow, allow people to also actually feel the confusion, the panic, the fear and the pain too… THEN the world will know the full truth… and then, I guess, the world will also know why I am so torn between trying to tell the full truth and wanting to collapse too.

I have always had to be strong, because I have never had another choice… but, maybe now, I get to choose. But will the “fighter” in me CHOOSE to actually give up? I don’t know yet… I just know I can’t fight this one alone anymore.