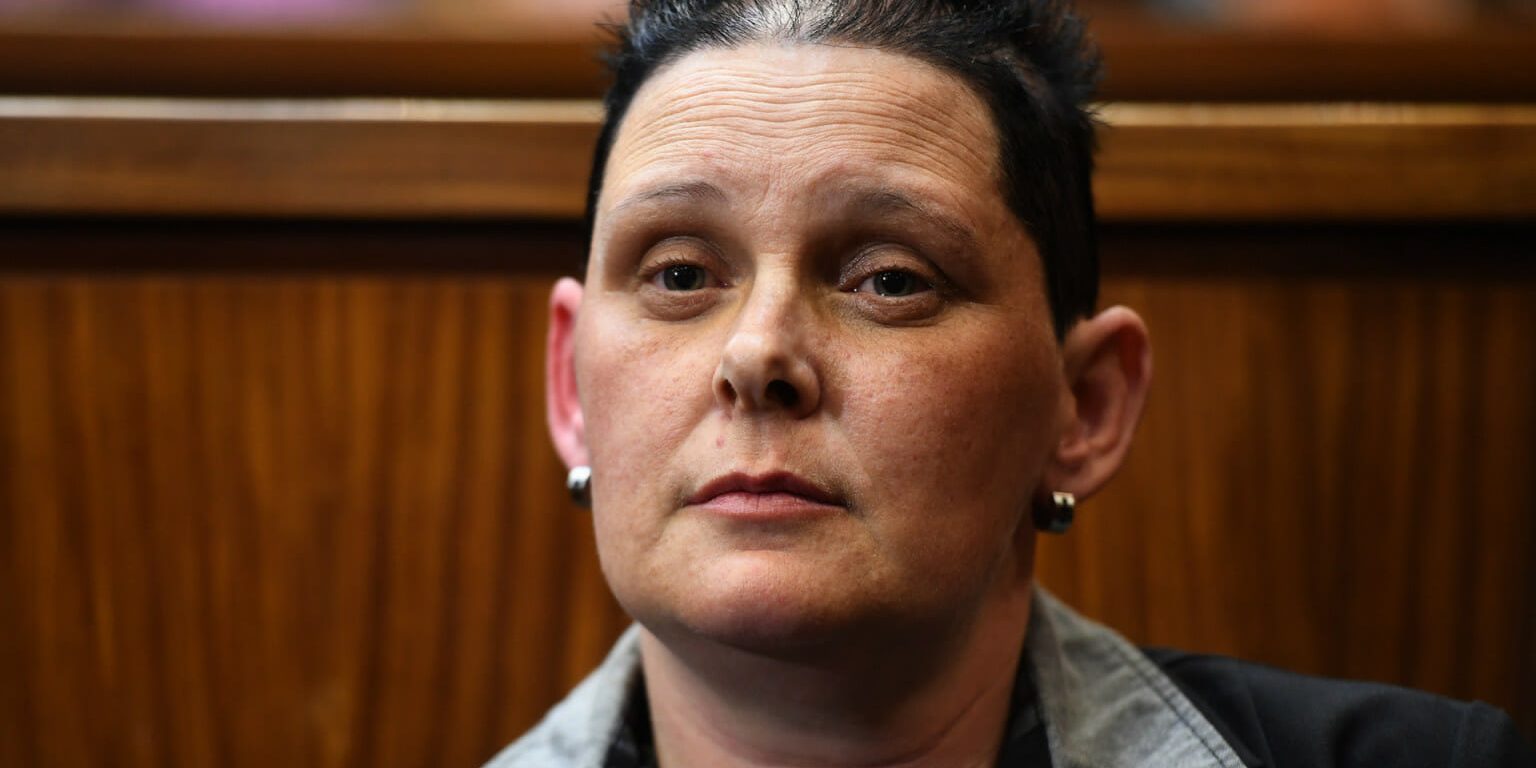 Over the last who knows how many days right now, I have scanned through the seemingly endless topics that I need to write about regarding the Krugersdorp Killers, or more specifically, Cecilia Steyn…. from the beginning all the way up until recent publicized events.

I desperately wish I could just plug a USB chord into my brain and connect it to a TV, so that the world could watch what I had experienced. It would make it so much easier because how do I possibly ever try describe, in words, the extent of the manipulation… and more than that, the endless things I that I had encountered. It’s like living in a movie… a horror movie, with one sickening plot twist after the other, day after day… after day… non stop. No time to breathe. No time to think. It was too much. Too overwhelming. Bombardment of information clashing with bombardment of dramatic scenarios.

The topics that I’ve narrowed down for the Book, The Best Friend, are merely just the main “highlights” or, rather, the most important pieces of information and the non-stop repeated nonsense scenarios that we had all been fooled into. But how do I describe what I saw? How do I describe what continuously went through my mind? How do I describe each and every tiny vital piece of information. It feels impossible. I can come awfully close at times, in certain scenarios… but yet, what I write is still ever so far from what was witnessed. To truly know and understand it, you would have to have lived through it.

The countless lies, backed up by endless foolproof evidence. Dramatic foolproof evidence. My brain has gone in circles for years trying to figure out so many things, and on some issues, I have managed to come to conclusions to explain them away… but there are so many scenarios that still baffle me even now. Even the public has been offering suggestions to help try explain things away… yet, it still does not. The public seems to be in a spin trying to figure things out, especially when it came to the “weird and bizarre” events… events where witnesses were there… and events that I have photos of.

Devilsdorp seems to have literally dropped a bomb on the world. The feedback, the countless messages, podcast “plays” skyrocketing unbelievably so much… and the endlessly repeated non stop desperate questions “When is Season 2?” Even reporters are telling me that they are “stuck”. They only have what I have spoken about in my podcasts and now after not releasing anymore, they are stuck… they are being asked continuous questions they know nothing about… saying, “Ask Candice, she’s the Cecilia expert”… honestly, not something I would like to be referred to as. The majority of those questions seem to revolve around what I have already related in my podcasts, and things I have not related yet. People want to see what I have spoken about in the documentary. It does make me feel pressurized but… my honest and genuinely worried question is, “Is the world ready?” People have been blown away with what has already been related in those 4 documentary episodes… are they truly ready for my podcasts to be filmed? But more so, are they truly ready to know about the things that I have not yet related yet? … I have danced around certain topics for ages, all because I can’t stomach to talk about them. Sadistic. Gruesome. Mind baffling. I have not related those scenarios to anyone yet. It’s gut wrenching. My stomach turns every time I think of each scenario. But if the documentary carries on, I think heads are going to spin faster than an exorcism movie when people see what actually went on before all of this became public… to see the manipulation… to see the dramatic scenarios… the brutality. But that is up to the producer who has my exclusive.

In the meantime, I’m still “dancing” around topics for this book. An estimated over 1400 pages worth of information to type… WITHOUT the images… easily 2 book volumes. Trying to relate all of this has turned me upside down, to be honest. Remembering every brutal detail, every smirk on Cecilia’s face, every sadistic laugh and every gut wrenching scenario… how on earth am I still sane after all of this? Marcel’s letter will be shown publicly… the very letter that got her to finally confess at the end of the trial. The Know Your Enemy manual will only be shown to certain extents because of the type of contents within it. There are so many other details that absolutely no one knows about. I feel like I’ve become Pandora’s Box itself. A Box that holds nightmares… and it’s honestly puzzling to me, to be honest, that people want to see these nightmares?

I know in writing… and in talking… about all of this, it eventually has started to cause me to feel a physical release of the trauma I had experienced. But also in talking about it… about EVERYTHING… it will help people understand the nonsense we were all fooled into. But there is still one thing that I cannot wrap my mind around… the person that I had met back in 2006, looks completely different now. Now, when you look at Cecilia Steyn, you can see that there is something “not quite right there”… but back in 2006, the innocent and gentle appearance on her face and the way she portrayed herself, was so convincing. The photo that I had from back then would explain what I mean when I say how perfectly innocent and perfectly gentle natured Cecilia looked…. merely, a loving mother holding her baby boy in her arms… that photo alone would shock the world speechless. There were no warning signs whatsoever. Appearances are so deceiving. Yet, aside from that, and at the same time, what “normal” person would endlessly claim such sadistic and gruesome things about their lives? They were dramatic. They were horrifying. They were heartbreaking…. and it just logically did not make sense for someone who looked this innocent to talk about such extensive abusive and gruesome stories… if they weren’t actually true. What “normal” person would do something like that? This all played a part in Cecilia’s foolproof disguise. The devil behind the mask.

So for now, I take deep breaths, while I remember and write…