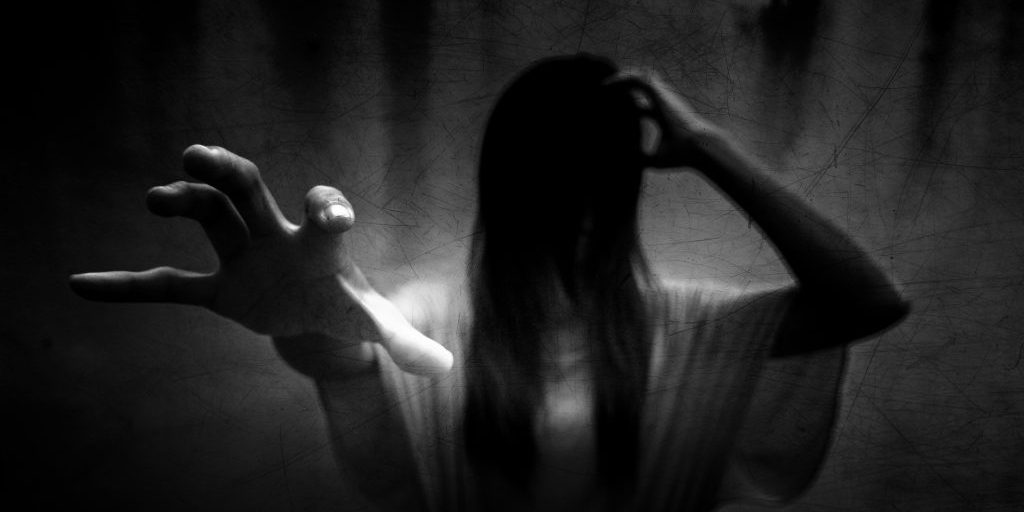 “To sleep or not to sleep”… that is my question lately, and more so as each day passes.

I am UTTERLY exhausted! But each time I close my eyes, I don’t drift off into dreamland… I get rudely sucked into a vortex of intensely graphic nightmares… all night long. Waking up on the hour, every hour and then to finally fall asleep with horrid and very realistic nightmares all over again. Some are so realistic that even while I dream, I talk about already having dreamt about the “current scenario” before… almost like living a dream… in a dream. Not sure if that made sense.

Since I started The Best Friend, my nights started filling with paranoia… fearing to fall asleep and jumping at any sound… watching my bedroom door until my eyes finally close… and then soon after, the nightmares begin spiraling out of control. It’s now reached the point where I am dreaming about the ways in which I would have been killed. I know one thing for sure, it would have been an overkill. And having strong suspicions on exactly what would have been done to me definitely does not help in keeping these graphic dreams at bay… not in the least bit.

Every night, I wake up to deafening silence in the house… while I can still hear LOUD echoing screams in my mind from my dreams… watching people being killed by the Krugersdorp Killers, as if I had been there to watch it all happen… And then only to drift off to sleep again, but this time, to encounter my own potential murder too. “What fun!” (Sarcasm)

During investigation, I had been told very graphic descriptions of how numerous victims were murdered. None of these victims were mentioned during the trial. Too many murders were left out… because, simply, there were far too many and investigators were too anxious to get this group locked away for life, to preserve other lives. A count of over 40 murders, after just 2 years of investigation, can only make you wonder what the total number really was by the 4th year of investigation. And sadly, with these graphic descriptions I was given, I was not surprised in the least. Cecilia Steyn had boasted… yes, boasted… in the ways she would kill people… giving these exact same graphic methods… and worse too. Horrifying doesn’t cover it. There are no words for it… but what I can say, is that I guarantee that you would never be able to sleep again if you knew exactly how. I am going to talk about them, in detail, in my book… but I know I will have to have to put a “warning label” on my book now too… it’s too graphic… too disturbing… too sadistic… worse than what any movie could portray… and with already knowing these intense details, this is exactly why I can’t sleep and when I do, I have nightmare after nightmare… although, in all honesty, this should be classified as something far worse than a nightmare.

I had thought that maybe by taking a few days off from recording audios for The Best Friend, things would become somewhat normal again. I was horribly wrong. I have already opened Pandora’s Box… and I know this time there is no way of blocking everything out. I have to get through it. I don’t know how. I am exhausted. Awake… but with eyes closed. I desperately need sleep… but I guess that will only happen when I have finally finished the book…